Saba Karim picks India’s squad for the T20 World Cup, no place for Chahal and Dhawan 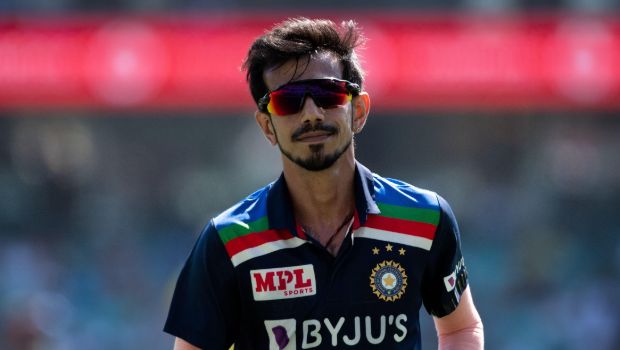 Former Indian wicket-keeper batsman Saba Karim has picked India’s squad for the T20 World Cup in which there was no place for the opening batsman, Shikhar Dhawan and leg-spinner Yuzvendra Chahal.

Karim selected Rahul Chahar in his team instead of experienced Chahal.

Karim feels it is not prudent to pick the squad for the T20 World Cup on the basis of performances in the Test series against England. Meanwhile, there are also question marks on the selection of Washington Sundar, who has been ruled for the second phase of the Indian Premier League due to a finger injury.

Saba Karim said while talking to India News, “At times, we select players based on the format that is going on currently for the other format. We have to pay attention to the players who were shown faith in by the Indian selectors in the last home series that happened against England.”

“We don’t know if Washington Sundar will become fit by then or not. You will have to keep these things in mind while selecting the team. Whenever he has played T20Is for India, his performance has been very good.”

Karim added that Jasprit Bumrah, Bhuvneshwar Kumar, and Deepak Chahar will be his three fast bowlers in the final XI. Karim also picked T Natarajan in the squad.

“I feel you will need experience. Bumrah, Bhuvneshwar Kumar and Deepak Chahar will be my three pace bowlers and if India feels that they need a left-arm pacer who has the ability to bowl yorkers and slower balls, then T Natarajan.”

“Along with that, I have chosen one player between Rahul Chahar and Yuzi Chahal. According to me, Rahul Chahar brings more to the team. His fielding is also quite good and is bowling well although Chahal has also bowled well. If Washington Sundar is not fit, the Indian selectors might start thinking about Varun Chakravarthy.”