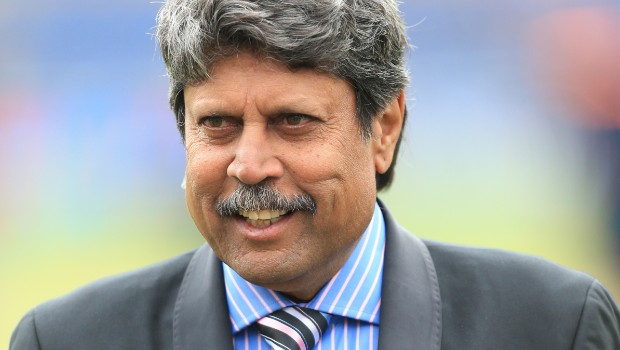 Former Indian World Cup-winning captain Kapil Dev believes Sachin Tendulkar never became ruthless and he didn’t know how to convert hundreds into 200s and 300s. Dev reckons Sachin had all the talent and the skills to even achieve more than he eventually did.

In fact, Sachin Tendulkar had scored 100 centuries in his illustrious career and he had also become the first batsman to score a double century in the ODI format. Sachin played 200 Test matches in which he scored 51 centuries.

Out of these 51 centuries, Sachin was able to convert six centuries into double hundreds and could never score 300 in his Test career. Furthermore, out of these 51 hundreds, Sachin went past the 150-run mark on 20 occasions.

Sachin is at the 12th place in the list of double centuries scorers as he played 200 Test matches whereas former legendary Australian batsman Sir Don Bradman tops the chart with 12 double tons.

Meanwhile, Virender Sehwag and Karun Nair are the only two Indian players to score a triple century, with the former scoring two triple hundreds whereas current Indian captain Virat Kohli has already scored seven double centuries in his Test career.

“Sachin should’ve made five triple centuries and another 10 double tons because he could hit fast bowlers and spinners for a boundary every over,” Kapil added.

Meanwhile, there were always high expectations from Sachin Tendulkar as he was one of the best batsmen of his era. Sachin had a perfect technique and there was hardly any chink in his armour as he dominated the best bowlers in the world.

Sachin went on to break most of the records and he always batted at the top of his game. The Master Blaster is regarded as one of all-time greats of the game.