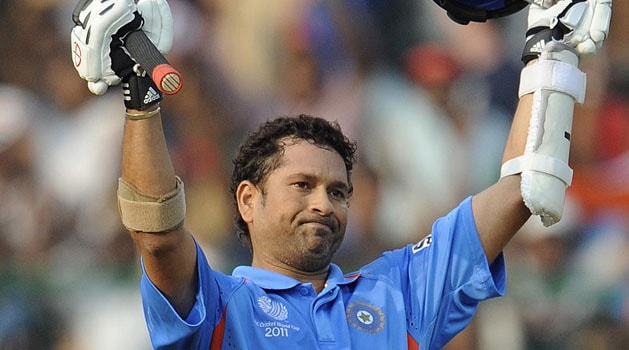 Sachin Tendulkar is unarguably the greatest all-format batsman of all time considering the feats he achieved and the milestones he reached during his 24 year long international career for India. He was just 16 years old when he played international cricket for the first time and since then, he has been residing in the heart of every Indian fan. Tendulkar, although retired now, is still the most worshipped cricketer in India and as he turns 47 years old today, we take a look at ten of his most unique records which will probably stand the test of time.

THE MAN,WHO MADE US TO WRITE "MRF" ON LOCAL WOOD CRICKET BATS IN OUR CHILDHOOD

HPY BIRTHDAY TO THE GREATEST BATSMEN OF ALL TIME 🐐#HappyBirthdaySachin pic.twitter.com/syOETH1joo