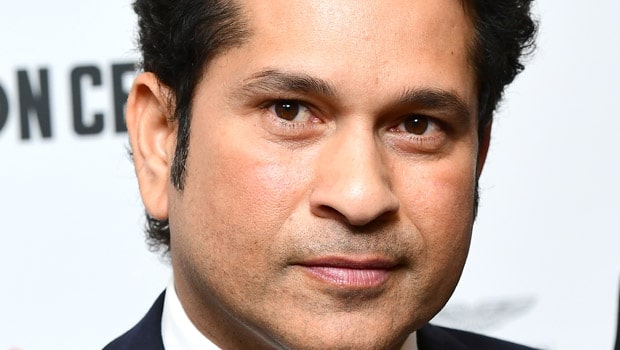 Mumbai Indian were defeated in their first IPL game by Chennai Super Kings by five wickets. Despite this, the batting great is not doubting MI.

This could be because he captained the franchise from the inaugural season in 2008 till 2011. Tendulkar told Aakash Chopra on the latter’s Youtube channel that he is rooting for the defending champions to defend the title.

While noting that all teams featuring in the tournament have equal chances, Tendulkar who stated that he has always been blue, added that when Mumbai and Indians came together, they become Mumbai Indians.

Tendulkar, who pointed out that all the teams are quite balanced said the format had witnessed a lot of situations on the field. He cited examples of batsmen who seem to be in a hurry, but they are cautioned to take things easy, while those who are extremely relaxed are charged to take swift actions.

The Indian record batsman, therefore, stated that this season’s IPL would be an exciting competition, and the games will be evenly contested. Speaking on the 53-day duration of the tournament, Tendulkar said the team with momentum might prevail.

The 47-year-old veteran, who further stated that it is important to start well will have to continue showing Mumbai Indians his support despite losing their first game.

It is now left for the champions to return to the field in Abu Dhabi and get back to winning ways.

He said playing well in the first game gives the team the confidence to finish the season well.

He also said that the same thing goes with the IPL as well, adding that a good beginning brings about a short team meeting, which he said holds the team in good stead.