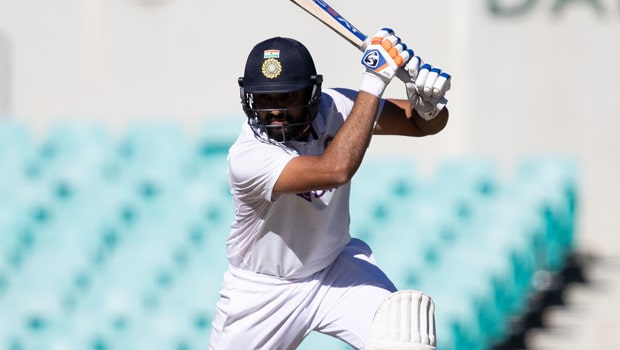 The World Cup has been the stage of a billion dreams for India. Many of them came true when MS Dhoni sent Nuwan Kulasekara’s delivery into the Mumbai night sky with a helicopter shot and with it, sent an entire nation into frenzy. However, sport much like life has a tendency of never being enough. The more you get, the more you want.

Despite coming close on several occasions, the Men in Blue haven’t managed to lift the World Cup in nearly 11 years. Although people might suggest that it’s not a terrible record, India’s dominance in bilateral cricket and the talent possessed by the current generation of superstars suggests otherwise. This was one of the reasons why fingers were pointed at former captain Virat Kohli given that India failed to win an ICC tournament under him.

However, with a new captain in Rohit Sharma and a familiar face in the dugout in Rahul Dravid, India will be battling for World Cup glory soon. Another T20 World Cup is scheduled in Australia later this year while the upcoming year will see India hosting the grand ODI World Cup.

This April will be the 11th anniversary of India’s World Cup win on home soil. Sachin Tendulkar, who finally completed his dream of leading India to World Cup glory on that fateful night in Mumbai, discussed how he would love to see India lifting another title.

“In the month of April this year, we’ll complete 11 years of World Cup win. That’s a long wait. Everyone including me would love to see that trophy in BCCI’s cabinet. This is one trophy that all the cricketers play for. It doesn’t get any bigger than that… be it a shorter or longer format. World Cup is something special and that’s what I feel,” Tendulkar told veteran sports journalist Boria Majumdar on his YouTube show ‘Backstage with Boria’.

Discussing the changes in personnel, the Master Blaster backed the current leadership pair to succeed on the biggest stages. Rahul Dravid, who shared the dressing room with Sachin for several years, has played plenty of cricket to understand the ‘ups and downs’ in the sport.

“Rohit & Rahul is a fantastic pair. I know that guys would give their best shot and prepare to the best of their ability. You have so many people backing you. It’s all about having that support at the right time. Of course, everyone has played enough cricket. Rahul has played enough cricket to understand there are gonna be ups and downs along the way. Not to lose hope is the only thing. Keep trying and we will keep moving forward,” he further said.