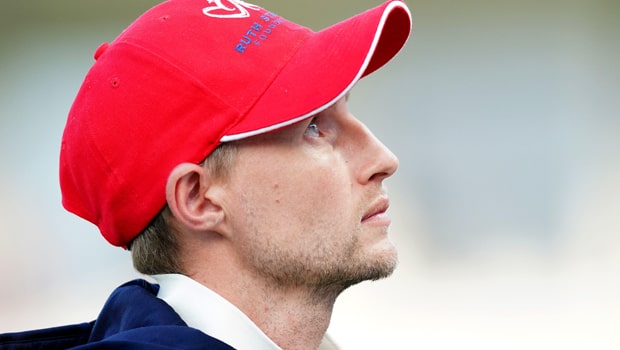 The England batting unit has been pretty disappointing in the Test series so far. They have been plagued by constant woes and dramatic collapses have been pretty common this year. No England batsman has managed to look absolutely comfortable with the bat except their captain Joe Root according to former Indian batsman Sachin Tendulkar.

Even in the final day of the Lord’s Test, England ended up losing all 10 wickets and conceding a loss to India despite just 60 overs remaining in the day. With a score of 33, Root was once again the top-scorer for the side and once his wicket fell, winning the match became a question of when not if for India.

“This England team has had a history of collapses. I felt that is where they lost the grip and if you look at their batting, how many batters can one say, this guy can come out and get a big hundred? In this team, I don’t see anyone other than Joe Root,” Tendulkar was quoted as saying by My Khel.

Tendulkar further added that Root probably decided to bowl after winning the toss because of the inconsistencies surrounding the England batting department. He has been the highest scorer for the side and also scored an unbeaten 180 in the first innings at Lord’s. Jonny Bairstow’s 57 has been the only other half-century by an English batsman in this series except Root’s knocks.

“Teams of the past had a number of such players whether Alastair Cook, Michael Vaughan, Kevin Pietersen, Ian Bell, Jonathan Trott, Andrew Strauss. Yes they might get an odd hundred but how many can get big hundreds consistently? Other than Root, I can’t find anyone and that’s the state of their batting today. Maybe the reason for Root to opt for fielding first,” Tendulkar said.

Meanwhile, Root’s counterpart Virat Kohli has struggled with form in England. Despite getting good starts, he hasn’t been able to convert those into big knocks. The elusive 71st century of Kohli looks pretty distant as things stand. In three innings so far, Kohli has managed just 62 runs and has been especially vulnerable outside the off-stump.

Batting legend Sachin Tendulkar has opined that the mind has led to technical errors for Kohli. This is something that can happen to anyone in the game.

“Virat hasn’t had a great start. It is the mind that leads to technical errors and if the start isn’t good you start thinking about a lot of things. Because anxiety levels are high you tend to over compensate your movements. When a batsman isn’t in good form you either go too far across or don’t move your feet at all. That happens to everyone. Form is also your state of mind along with the body working in harmony,” Sachin said.