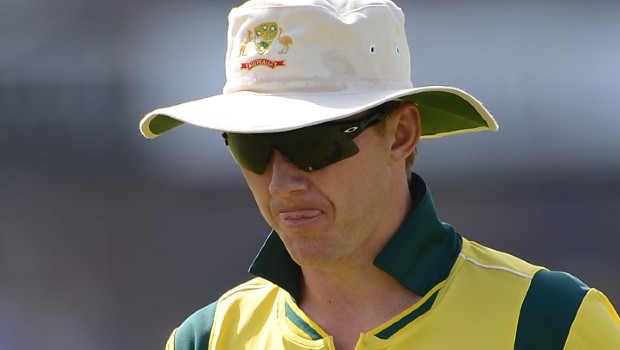 Former Australian fast bowler Brett Lee stated that Sachin Tendulkar was the greatest batsman of his era. Tendulkar holds almost all the records in the books and he was always instrumental in the success of the team. Sachin was at the peak of his powers in 1990s and dominated the world-class bowlers with confidence.

Lee added that Sachin always had extra time while playing against the fast bowlers. Sachin was technically strong and there was hardly any chunk in his armour. The talisman mostly batted at the top of his game and showed with great consistency in his illustrious career of 24 years.

Sachin is the leading run-getter in the ODI and Test format and scored 100 centuries. The right-hander scored 18426 runs in 463 ODIs whereas he amassed 15921 runs in 200 Test matches.

Meanwhile Sachin Tendulkar and Brett Lee always shared a great rivalry with each other. Lee dismissed Tendulkar on five occasions in the Test matches whereas the legendary batsman scored 242 runs versus the Australian pacer. On the other hand, Lee got rid of Tendulkar on seven occasions in the 50-overs version while the Indian opener scored 199 runs against Lee.

“The best way to explain the meaning of time in cricket is that it felt like Sachin was batting on the return crease, batting next to the stumps, it just felt like he had more time to play against me, in my opinion he was the best batsman in the world,” he said.

On the other hand, Brett Lee heaped praise on former West Indies legend Brian Lara, who is often compared with Sachin Tendulkar. Lee added that Lara could smash one ball to six different parts of the stadium and it didn’t matter how quick you bowl at him.

Kallis scalped 292 wickets in the Test fold whereas he snared 273 wickets in his ODI career. Furthermore, he was a great slip fielder. Thus, Kallis was a complete package as a cricketer.