Home » Cricket » Sachin Tendulkar: ICC will sit with stakeholders to determine how calendars will be

Sachin Tendulkar: ICC will sit with stakeholders to determine how calendars will be 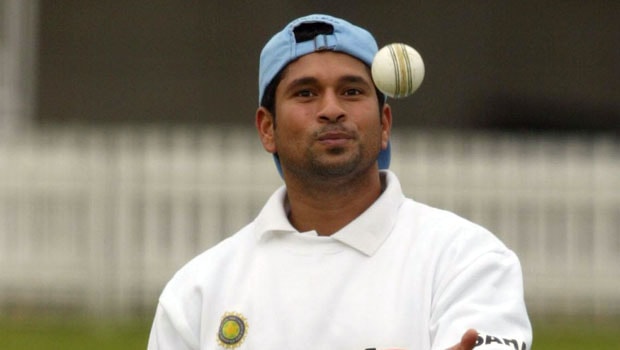 Indian legendary cricketer, Sachin Tendulkar has said that the future of the T20 World Cup looked uncertain with the world battling coronavirus pandemic.

Speaking to IANS, Tendulkar whois 47 years today noted that various stakeholders have spoken about their contingency plans for their respective engagements, said cricket which is the game should win.

It could be recalled that former India skipper Sunil Gavaskar, had suggested that India should host this year’s T20 World Cup while Australia hosts the next edition.

Tendulkar, who also stated that he doesn’t know the available days or when normalcy would return, said as long as there are cricket games, he is happy.

He expressed the belief that ICC, Australian cricket board and the BCCI would look into their respective contingency plans and make decisions. He added that all that is needed is to identify the available windows.

Speaking on his birthday which is usually celebrated by many players across the world, Tendulkar said there wouldn’t be a celebration in his household, adding that the fight to eradicate coronavirus takes prominence over it.

The Master Blaster further said that his resolve to help the needy remains the same, with a message to the fans that they should abide with the government guideline to curtail the spread of the dreaded virus that has killed over 150, 000 people worldwide.

While noting that the fate of the Indian Premier League (IPL) and the T20 World Cup could be decided later in the year, the legend said likes working quietly for the underprivileged.

Even though he always obliged for photos and autographs with fans, Tendulkar who has never talked about about the social work he does said he doesn’t like speaking about them and he wants to continue doing it.

He also said that his aim of uplifting the life of the underprivileged remains the same and he also has few plans he believed will continue because it’s not just about the coronavirus.

Speaking on the present Indian team, Tendulkar said he doesn’t like the comparison because he feels it’s not right, India had top performers like Sourav Ganguly, Rahul Dravid, and VVS Laxman.

The present skipper, Virat Kohli had once lauded the best bowling line-ups, saying he privileged to be their leader.