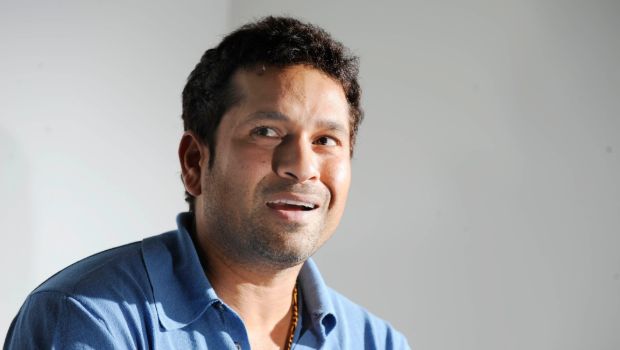 India’s tour of South Africa has been widely anticipated. The Men in Blue are still searching for their first Test series victory in the Rainbow Nation and Virat Kohli’s side will be looking to script history this time around.

Ahead of the tour, the legendary Sachin Tendulkar has shared some inputs with the Indian batters. South African pitches are one of the most testing pitches for batters and the pace and bounce makes it very menacing. Fast bowlers are capable of wreaking havoc and batters need to be on guard in order to avoid any chances of a mistake.

Sachin Tendulkar has been on five tours of South Africa between 1992 and 2010 and has accumulated five Test centuries in the country. No other cricketer has more than three. The man with hundred international centuries has asked the Indian batters to work on their front foot defence.

The last time India toured South Africa was in 2018. Although they lost the Test series, the Men in Blue registered an impressive win in the final Test in Johannesburg by a margin of 63 runs. India have been on a roll in Test cricket in recent years, marking unbelievable wins in Australia and England and will be the favourites here.

A main reason behind that has been the impressive starts provided by Indian openers. The likes of Rohit Sharma, KL Rahul, Mayank Agarwal and Shubman Gill have been in impressive form. Rahul and Rohit, especially looked solid while playing in England and Tendulkar reckons their technique helped them achieve success.

They got beaten on occasion and that’s fine, you know? Every batter gets beaten. Bowlers are there to pick wickets, so that’s okay. But when your hands start going away from your body, that is when you are likely to edge the ball,” Tendulkar added.