Sachin Tendulkar should have done better than he did – Kapil Dev 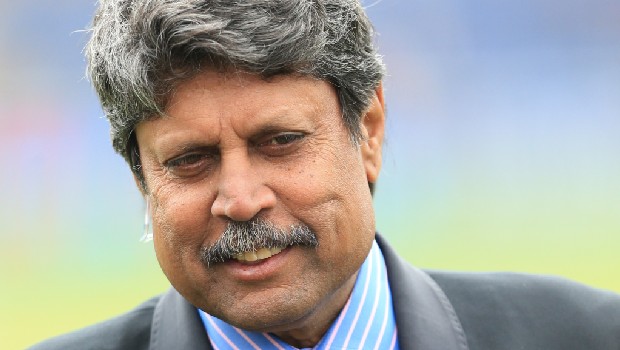 India’s former World Cup winning captain Kapil Dev said Sachin Tendulkar had great talent and he should have done even better than he was able to do in his illustrious career. Sachin had made his International debut at the age of only 16 years when Kapil Dev was still playing. Thus, the all-rounder knew Tendulkar from close corners.

However, Kapil Dev still believes Tendulkar could have achieved more on the field with the kind of talent he had. In fact, the right-hander was often the lone warrior in the nascent stages of his career. Tendulkar had impressed from the get-go but he didn’t get a lot of support from his teammates.

Speaking in an interview to Radio City, Dev said, “Many people misunderstand the statements I make when I talk. According to me, Sachin Tendulkar is the finest cricketer India has produced. I still feel that he should have done much better than he did. He had already done so much, and no one has performed better than him, but I feel, Sachin had even more talent”.

Meanwhile, there is no doubt that Sachin Tendulkar was one of the finest batsmen ever to embrace the game. The talisman scored 15921 runs in 200 Test matches at an impressive average of 53.79. The right-hander amassed 18426 runs in 463 ODI matches at an average of 44.83.

On the other hand, Sachin Tendulkar breathed down the neck of the best bowlers in the world. He was able to get the better of world class bowlers like Shane Warne, Glenn McGrath and played them with aplomb. Tendulkar had clear plans and executed them to perfection against the best in the business.

24 years is a long time and Tendulkar was able to maintain consistency throughout his illustrious career. Sachin had all the batting skills under his belt and he is always regarded as one of the best batsmen.