Sachin Tendulkar toyed with Shane Warne, it was like playing cat and mouse – Brett Lee 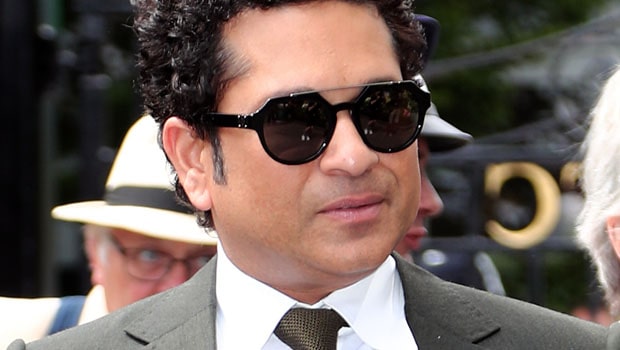 Former Australian fast bowler Brett Lee said legendary Indian batsman Sachin Tendulkar toyed with spinner Shane Warne. Tendulkar was known to dominate Warne during his heydays and he would mostly attack the leg-spinner with his audacious shots. The right-hander was quick on his feets and will get to the pitch of the ball to attack Warne.

On the other hand, Shane Warne was the best in the business and it was not an easy task to take the attack against him. Warne was shrewd in getting the batsman out and knew how to set up a batsman. However, Warne’s tactics didn’t succeed while he was bowling to Sachin Tendulkar.

In fact, Warne could only dismiss Tendulkar on a solitary occasion in the Test fold whereas he dismissed him on three occasions in ODI format. Both Warne and Tendulkar had long careers and played a lot of matches against each other. Thus, it goes to show that Tendulkar had his wood on Shane Warne.

Sachin vs Warne was always a fascinating battle to watch for all the aficionados. It is well known that if a batsman attacks the opposition’s best bowler, then they can be put on the backfoot and Sachin was able to successfully do that.

“He (Tendulkar) used to advance down the wicket a few times and invited Warne to bowl a fraction too short. Sometimes, he would wait patiently on the back foot and play those beautiful shots,” said Lee while talking on Star Sports Cricket Connected.

Meanwhile, Sachin also used to prepare well to face his arch-rival, Warne. Before the Chennai Test of 1998, Tendulkar had asked the net bowlers to bowl him in the rough areas from round the wicket angle. Warne used the same ploy and Tendulkar was able to attack him in the second innings and scored a blistering knock of 155 runs.

The right-hander will make good use of the crease to combat Warne. The talisman will prance down the wicket to get to the pitch of the ball whenever Warne gave flight to the ball. The legendary batsman was also prepared for the short deliveries and went back in his crease to attack Warne.