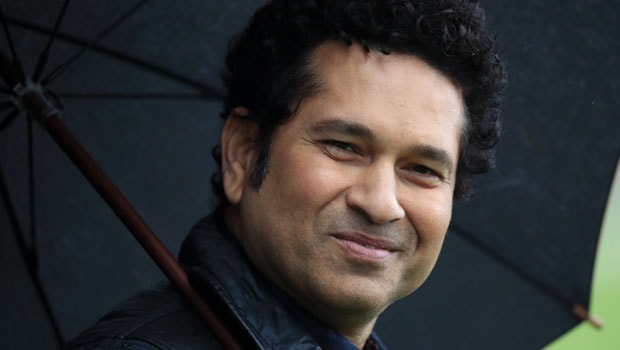 We always have incessant discussion regarding who is the best batsman of a generation. In the previous era, the comparison had mainly involved India’s legendary batsman Sachin Tendulkar and West Indies’ Brian Lara. Former Australian fast bowler Jason Gillespie rated Sachin Tendulkar as a more difficult batsman to dismiss as compared to Brian Lara.

However, Gillespie also believes that Brian Lara was more aggressive in his approach as compared to Sachin Tendulkar. Both of these batsmen had produced great numbers and breathed down the neck of the best bowlers in the world. It was hard to get both of their wickets especially when they used to get settled at the crease.

Meanwhile, Jason Gillespie was never able to dismiss Brian Lara in his career. Lara scored 82 runs against Gillespie in the Test fold and 18 runs in the ODI format.

On the other hand, Gillespie dismissed Tendulkar on three occasions whereas he got him out in ODI format on two occasions. Tendulkar scored 71 runs in the Test format against GIllespie and 46 runs in the ODI format.

Gillespie added as Lara was more aggressive in his approach, hence there was a better chance of getting his wicket.

“Two different types of players, two equally difficult to get out. I always felt Sachin was probably a little bit harder to dislodge, in terms of getting his wicket, but I didn’t feel he would take you apart, in quite the same way as Brian. I always felt I was in with more of a chance to get Brian out because he was a bit more expansive, with his game. But I found Sachin’s defence was very hard to get through,” Gillespie said on Cow Corner Chronicles.

Meanwhile, Sachin Tendulkar and Brian Lara are both considered the best batsmen of the modern era. Sachin has the most runs in ODI and Test format whereas Lara holds the record of the maximum individual score (400* against England) in an Test innings.