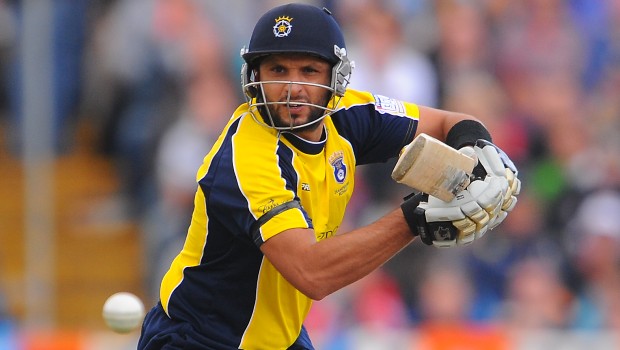 The former all-rounder stated that Sachin would not admit it himself but he was afraid to face both of these Pakistan bowlers. Afridi added that he has himself seen Tendulkar’s legs tremble when he was facing the Rawalpindi Express. Afridi, who was recently tested positive for Coronavirus, has stuck to his nine-year old claims.

Meanwhile, Shahid Afridi had recently stated that the Indian players begged for mercy after Pakistan consistently defeated them in the previous era.

Afridi had earlier written, “He (Sachin Tendulkar) was scared of Shoaib. I have seen it myself. I was fielding at square leg and saw his legs trembling when Shoaib came on to bowl.”

Shahid Afridi said while talking to Zainab Abbas on YouTube, “Dekhiye Sachin Tendulkar apne muh se toh nahi kahega ki main dar raha hu (Sachin obviously won’t say it himself that ‘I’m scared’). There were some spells from Shoaib Akhtar in which not only Sachin Tendulkar but some of the world’s best also got shaken up.”

On the other hand, Afridi also claimed that Tendulkar was afraid of facing off-spinner Saeed Ajmal in the 2011 World Cup. In the semi-final contest between the two arch-rivals, Ajmal had appealed for LBW against Sachin Tendulkar. However, on DRS, the ball was missing the stumps but Ajmal later stated that he and his team was robbed. Sachin went on to score a vital knock of 85 runs in that match.

“During the World Cup, he also looked scared of Saeed Ajmal. It’s not a big deal, players do feel the pressure at times and it becomes difficult,” he said.

Sachin Tendulkar had an illustrious career and went on to scale new heights. The right-hander achieved great success against the best of the oppositions and it is absurd that Afridi has made such a statement.

Tendulkar was always known to play with aplomb and the same was palpable in his strokeplay. The right-hander played International cricket for 24 years and he was mostly consistent in his illustrious career.