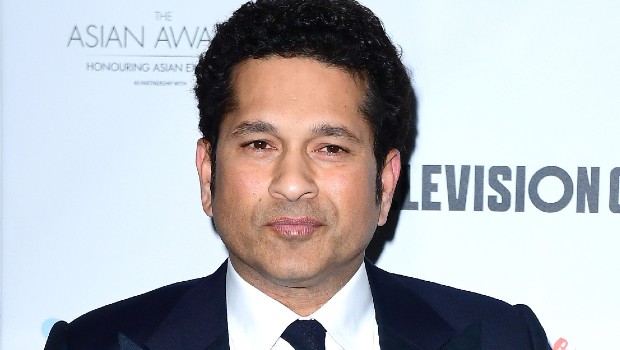 Former Pakistan fast bowler Shoaib Akhtar has given a hyperbole statement that legendary batsman Sachin Tendulkar would have scored more than 1.30 lakh runs in today’s era. Akhtar, who shared a great rivalry with Tendulkar, believes the batsman played during the toughest era of the game.

The cricket pundits often compare Sachin Tendulkar and Virat Kohli but Akhtar is bemused by the comparison as both of them played in different eras which have different laws. It is well known that the batting has somewhat eased with the new rules.

Earlier five players were allowed outside the 30-yard circle but now only four fielders are allowed (from overs 11-40) once the first powerplay (overs 1-10) is done. Furthermore, two new balls are now used from each end, which has taken away the reverse swing factor from ODI format.

“Tendulkar batted in the toughest era of cricket. If he had to get the chance now, he may hit more than 1.30 lakh runs. So it”s not good to make a comparison between Sachin and Kohli,” Akhtar said during a live video session on Helo app.
On the other hand, Akhtar, who was known for his express pace during his halcyon days added he wanted Sachin to score a century in the famous 2003 World Cup match in which the Indian opener scored 98 off just 75 balls. Akhtar had dismissed Tendulkar with a deadly bouncer which was taken by Younis Khan.

“I was very sad because Sachin got out for 98. It was a special innings, he should have touched the century mark,” Akhtar said. “I wanted him to get a century. For that bouncer, I would have loved to see a sixer, as earlier he hit.”
Meanwhile, Sachin scored 100 centuries in his illustrious career. The right-hander was able to get the best out of himself while facing some world-class bowlers like Wasim Akram, Allan Donald, Glenn McGrath, Muttiah Muralitharan and Shane Warne to name a few. The pitches were also different during Tendulkar’s era and a lot has changed in the last decade.
There is no doubt that the introduction of T20 format, bigger bats, change in laws have made life of modern day batsmen easier as compared to the previous generation.