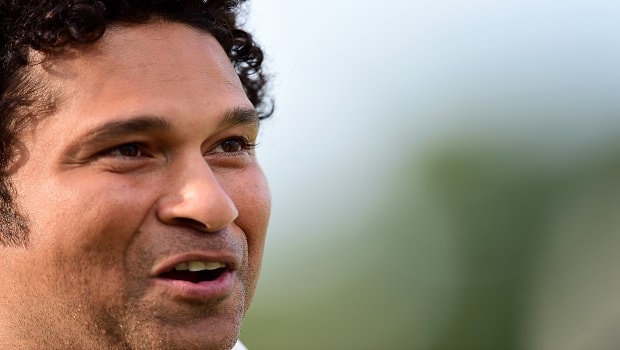 Former West Indies legendary batsman Brian Lara rated Sachin Tendulkar’s tour de force knock of 241 runs against Australia at the SCG as his most disciplined innings of his career.

Tendulkar was under the cosh on the 2003-04 tour as he was not in the best of forms. The talisman was dismissed on a couple of occasions while attempting to play a cover-drive.

Subsequently, in the final and fourth Test at the Sydney Cricket Ground, the legendary batsman decided to put the cover drive under the shelf. Tendulkar showed great patience and discipline and did not take the bait when the Australian bowlers invited him to drive through the covers.

Not even a single run came in the cover region for Tendulkar albeit he was always a great driver of the ball. Sachin scored 33 fours in his gargantuan knock as India racked up 705 runs on the board. However, Sachin’s knock went in vain as Australia was able to forge a draw.

Consequently, Sachin Tendulkar played a safe knock and Brian Lara likened this knock with the current situation of Covid-19. Thus, the Windies batsman gave a message to the people to stay safe at home as the deadly virus is spreading like a wildfire.

“Can you imagine playing Test cricket at the age of 16 until the next 24 years. That is just unbelievable. Sachin has played some amazing innings throughout his career but none with more discipline and determination like his 241* against Australia at the Sydney Cricket Ground (SCG),” Lara said in an Instagram post.

Sachin was at his best in the Sydney Test and brought his magnum opus to the table. In fact, the talisman had scored only 82 runs in the five innings prior to the monumental knock. Sachin also scored an unbeaten knock of 60 runs in the second innings.

Sachin faced as many as 436 balls in his knock of 241 and he had the control on his game to not go for the cover drive. The shot had yielded great returns for Tendulkar in the past as it was one of the crucial arrows in his quiver and thus it must not have been easy to completely shun the cover drive. However, the right-hander was determined to make a contribution and he decided to mould his game accordingly.