Saeed Ajmal was the toughest off-spinner I faced – Gautam Gambhir 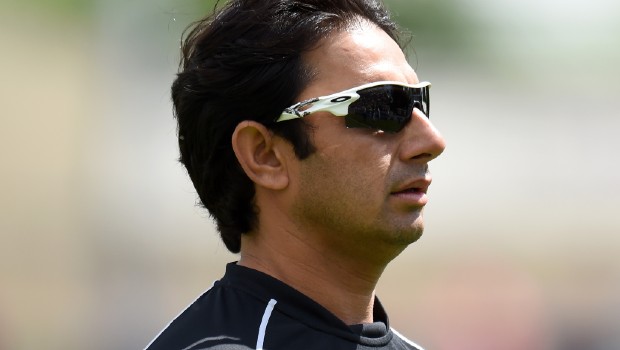 Former Indian opener Gautam Gambhir stated that Pakistan’s Saeed Ajmal was the toughest off-spinner that he faced in his career. Gambhir was strong against the spinners as he would make good use of the crease but the Delhi batsman admitted that he was not able to pick Saeed Ajmal’s doosra.

Saeed Ajmal dismissed Gambhir once in the One-Day format whereas the southpaw scored 25 runs off 34 balls against the off-spinner. However, Pakistan’s off-spinner could not get rid of Gambhir in T20I format. Ajmal and Gambhir never faced off against each other in Test matches.

Meanwhile, Saeed Ajmal made his ODI debut against India in 2008 in the Asia Cup. The off-spinner took the wicket of Yusuf Pathan and conceded 47 runs in his 10 overs quota.

“One battle which I thoroughly enjoyed was against Saeed Ajmal. Because Ajmal was probably one of the toughest off-spinners I have faced, especially under lights as we couldn’t pick his Doosra. And the speed with which he used to bowl at, he was very very lethal,” Gambhir said on Star Sports show Cricket Connected.

On the other hand, Gautam Gambhir is well known for his performances in the final of the big tournaments. The left-hander scored 75 runs in the World T20 final against arch-rivals Pakistan to help India in setting up a total of 157 runs. Furthermore, the southpaw scored 97 runs in the final of the 2011 World Cup against Sri Lanka to help his team chase a stiff target of 275 runs.

Gambhir also led Kolkata Knight Riders from the front as he took them to two IPL titles in 2012 and 2014. The former KKR skipper was well known for his aggressive captaincy. Gambhir is also the highest run-getter for the KKR.