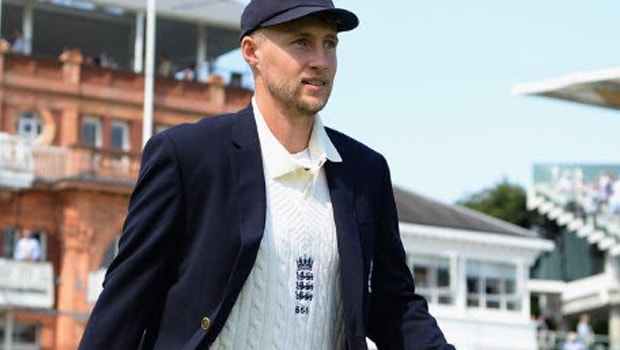 There are always two ways to project a difficult phase. To some, a glass of water is half empty and to some, it is half filled with water. England Test skipper Joe Root sees it as half-filled with water. Root believes the saliva ban can help bowler’s look for other ways to outwit the batsmen.

The bowlers will know that they can not shine the ball with their saliva and thus there will be less conventional and reverse swing. Subsequently, they would know that they have to dig in deeper and hone their skills. The bowlers would aim to bowl their heart out in an attempt to get the batters.

Root feels the bowlers could bowl from different angles and make good use of the crease. They certainly will need to bend their back for the extra yard of pace. The bowlers will need to come up with better plans and execute them to perfection to outsmart the batsmen.

It is not going to be easy as one of the strongest arrows from the bowler’s quiver is taken away by the ICC and thus they can not use it to shine the ball before catapulting their attack on the batsman. However, the bowlers are permitted to use their sweat to shine the ball.

“Not having the assistance that you might normally have means your accuracy has to improve,” Root was quoted as saying by metro.co.uk. “Guys will have to find another way to get something out of the surface, whether that’s a bit more effort, changing angles on the crease, using the wobble seam they might not have in their locker. It could develop our bowlers in a four or five-week period.”

Meanwhile, the move to ban saliva has not gone down too well with the cricket pundits. Many believe that the bowlers should be given an alternative or there should be something that they can use to shine the ball in place of saliva.

Former Australian spin wizard Shane Warne has stated that one side of the ball could be made heavier and thus it would not require any shining. On the other hand, Harbhajan Singh had suggested that two new balls for 50 overs each should be used whereas Irfan Pathan mentioned that pitches should be made livelier to support the bowlers.

Pat Cummins, World’s number one Test bowler, wants the ICC to come out with an alternative to make the balance between bat and ball. Michael Holding, the former legendary West Indies fast bowler, is not in favour of legalising ball-tampering.