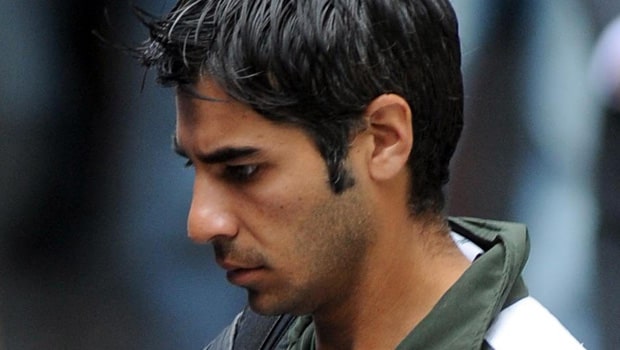 Cheteshwar Pujara and Ajinkya Rahane have been under the cosh recently. The flow of runs has ceased in the last year or so and both batters failed to make a mark in the first Test against New Zealand in Kanpur.

While Pujara was dismissed for scores of 26 and 22, Ajinkya Rahane could only manage 39 runs across the two innings. With Captain Virat Kohli returning for the second test in Mumbai and Shreyas Iyer’s fantastic show on debut, Ajinkya Rahane is already expected to face the axe. Several fans and experts feel that Pujara should open with Mayank Agarwal and Rahane should be sacrificed to include Kohli in the team.

Former Pakistan captain Salman Butt also believes that time is running out for the duo. Emergence of youngsters like Shreyas Iyer will make it difficult for them to get opportunities and that they should look to apply themselves more.

Speaking on his Youtube channel, Butt said, “Rahane and Pujara need to apply what they have. What are they waiting for? With this amount of experience, one needs to deal with their problems on their own. They are not small children for someone to come and pat on their back. That time has passed for them. Now is the time to take the bull by the horns.”

Salman Butt also spoke about Ajinkya Rahane specifically. Between Pujara and Rahane, it’s the latter whose spot is more under threat as he hasn’t had any credible knocks in the past year. Rahane’s batting average has also been dismal and his last century arrived in the Melbourne Test against Australia last year.

Although the 37-year-old was the stand-in skipper for the Kanpur Test, his presence in the second Test cannot be assured. Salman Butt advised Rahane to make changes to his game and try something different. He’s not getting any results with his current methods.

“You have seen enough ups and downs. Remember how you returned to form earlier. Don’t forget you are the captain (for Kanpur Test). A leader needs to charge others. If he himself is constantly searching for form, then things won’t work. Even if he is losing his battle within, he needs to come up and try something and go down fighting,” said Butt.