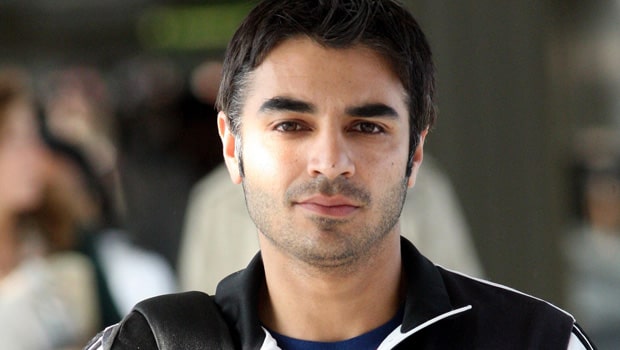 The Indian cricket ecosystem has been blessed with the emergence of several rising stars in recent years. Many of these players are trying to cement a place for themselves in the senior squad across the various formats. The larger talent-pool also brings with it the responsibility to be prudent while selecting squads.

Two of these players – Shubman Gill and Ruturaj Gaikwad – have demonstrated their talents at various stages. While Gill made a name for himself after the U19 World Cup and had a fantastic red-ball debut series against Australia away from home, Ruturaj Gaikwad took IPL 2021 by storm and ended up with the Orange Cap.

Several news outlets have reported that due to an abundance of opening batters, India are trying to play Shubman Gill in the middle-order. Former Pakistan captain praised Gill’s technique and mentioned that he’s capable of playing at any spot in the longest format of the sport.

“I have said this before also. Shubman Gill can bat anywhere in the batting order. With the kind of technique and stability he has, the shots that he plays and his temperament is good, so he can bat anywhere. He is an excellent player,” said Butt when asked by a fan during a Q&A session on his YouTube channel.

In fact, he also went on to heap praise on 24-year-old Ruturaj Gaikwad who had a star-studded season with Chennai Super Kings recently. He backed the two players to perform well in the longer formats of the game.

“He (Gill) and Ruturaj Gaikwad are fantastic products of Indian cricket in the batting department. In my opinion, they should be given maximum opportunities, especially in Tests and ODIs,” he added.

Salman Butt also lauded new India head coach Rahul Dravid. Although Dravid began his era in charge of the national team with a 3-0 clean sweep of New Zealand in T20Is, he mentioned that the opposition had come to India almost immediately after the final of the T20 World Cup.

“Rahul Dravid is very humble. He is down to earth and it was a very professional talk. He admitted that we had won, but the opposition came after playing in the T20 World Cup Final.

“It is not easy to prepare mentally for another international series so soon. Also, New Zealand lost all three tosses. If you play too much, obviously there is a difference in your intensity levels,” Butt signed off.