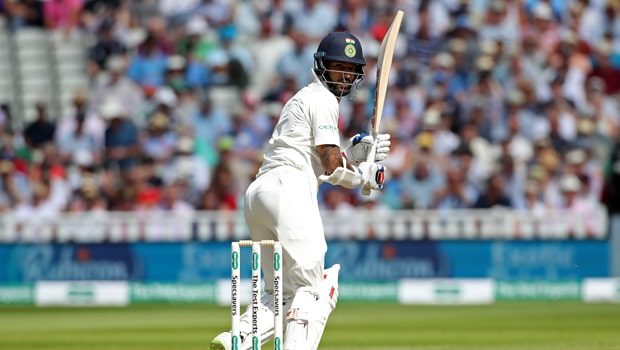 India opener Shikhar Dhawan has been ruled out of the upcoming three-match T20I series against West Indies and also the ongoing Syed Mushtaq Ali Trophy due to an injury to his left knee which he suffered during Delhi’s first Super-League match against Maharashtra.

The 33-year-old had been struggling with his form of late and this injury couldn’t have come at a worse time. Dhawan made a full-stretched dive during the match to return to his crease. As a result, a piece of wood in his pad pierced his knee and made a deep cut. He only realized it was bleeding when he went back to the pavilion after he was dismissed. The left-handed batsman got several stitches after that.


In these circumstances, Kerala wicketkeeper-batsman Sanju Samson is supposed to be his likely replacement. He was there in the T20I squad for the series against Bangladesh but was dropped for this series without even getting a game. Samson has already featured in one T20I for India in 2014 but is yet to get any opportunity after that.

Dhawan, on the other hand, has been a regular name in India’s limited overs format squad. He has featured in 133 ODIs and 58 T20Is for India scoring 5518 and 1504 runs respectively.

It remains to be seen whether the likes of Samson or KL Rahul, who is most likely to open during the series against West Indies in Dhawan’s absence, can go on to make their case for a regular place in the first XI of the T20I squad.