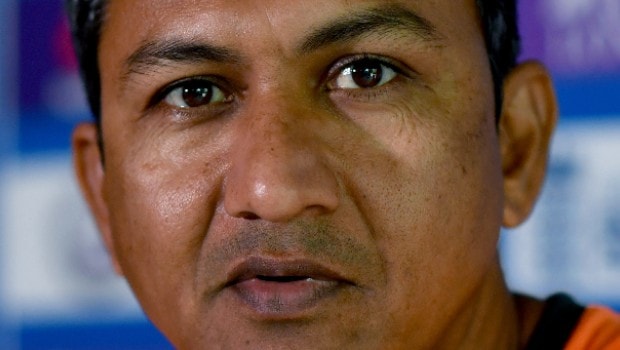 The Bangladesh board had asked Bangar to take the role before the two match home Test series against Australia which is to be played in June. However, Bangar had already signed a two year contract with Star Sports in the interim and he was seen providing his insights in India’s series against New Zealand.

“They offered me the position eight weeks ago. But in the interim, I finalised my contract with Star which gave me the opportunity to balance out my personal and professional commitments. However, I look forward to working with BCB in the future,” Bangar was quoted as saying by PTI.

Meanwhile, Sanjay Bangar had done a decent job for the Indian team during his tenure from 2014 to 2019. In fact, he also served as the interim head coach on the tour of Zimbabwe in 2016 and West Indies in 2017.

However, Bangar got the axe from the Board of Control for Cricket in India (BCCI) after India’s loss against New Zealand in the semi-final clash of the 2019 World Cup. But head coach Ravi Shastri, bowling coach Bharat Arun and fielding coach R Sridhar were all able to retain their respective positions. Vikram Rathour replaced Sanjay Bangar as the new batting coach of the Indian team.

India was not able to settle down the debate of their number four batsman in the tutelage of Sanjay Bangar and the former all-rounder had to pay the price. After he was sacked as the Indian batting coach, Bangar has been seen doing commentary for Star Sports.

Meanwhile, the Bangladesh Cricket Board (BCB) had offered Sanjay Bangar the role after their white-ball format coach, Neil McKenzie refused to take Test consultant role. Bangar was offered a interim 110 days contract by the BCB which would have run from June 2020 to February 2021.