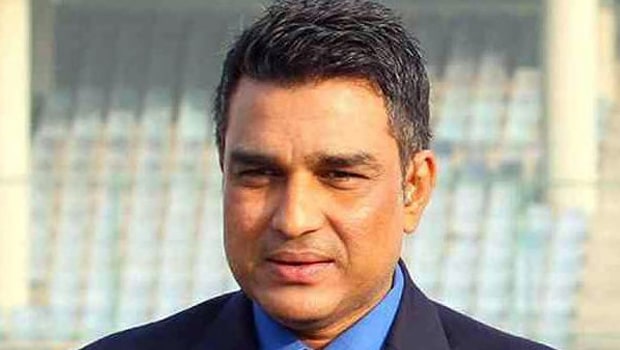 Former Indian cricketer Sanjay Manjrekar is of the opinion that Ajinkya Rahane should be axed from the Test side. The senior middle-order batter has been in woeful form for a long time and had another dismal series against South Africa. Rahane managed just 136 runs in six innings and his place in the squad has come under intense scrutiny.

With the rise of players like Shreyas Iyer and Hanuma Vihari and the team management considering to utilise Shubman Gill in the middle order, several experts feel that Rahane’s time has come to an end. He was recently stripped off his position as Test vice-captain and Manjrekar believes that the Cape Town test was probably his last game for Team India.

“If I am saying that it is Rahane’s last match (3rd Test vs South Africa in Cape Town), people should not wonder why I am saying that. I am sure you say the same thing privately, and the others. It’s not about runs but also how someone looks in the field. It’s from 2017 that Ajinkya Rahane somewhere has shown that he is a little unsure,” said Sanjay Manjrekar.

The cricketer-turned-commentator also shared an interesting anecdote to highlight his point. Although Virat Kohli also hasn’t scored a century in a long time, he has looked solid and has batted immensely well on several occasions. On the other hand, Rahane’s form and decision-making has been shaky and questionable.

“You can see it in the way he bats, the way he gets out. That’s another thing that gives an indication about a player’s game. For example, Virat Kohli is not getting a hundred but he is still putting out the 70s and there is great value in having Virat Kohli before he discovers form. So Rahane for me is clearly somebody that has a shelf life that is over,” Manjrekar told in an exclusive chat with News 18

Although another veteran middle-order batter Cheteshwar Pujara has also attracted criticism over his poor returns over the last year, Manjrekar believes he should be given an extended rope.

“Pujara is interesting, he’s coming close to 100 Test matches. It will need a very unemotional selector to leave him out. And I personally have more time for Pujara than Rahane. This is from observing the way they bat. No other reason. I feel there is something left in Pujara, but Rahane, if I would have been the selector, would have been out of my plans two years back,” he concluded.