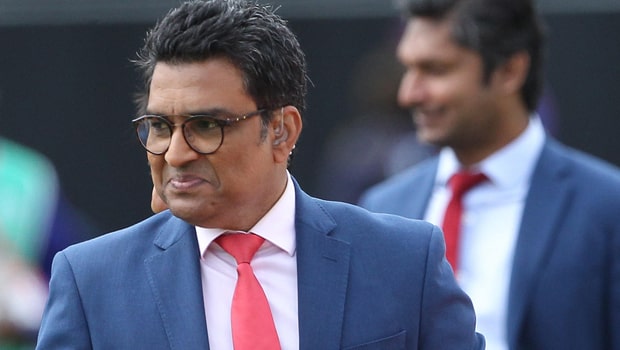 Virat Kohli dropped a bombshell on Saturday by announcing his decision to step down as the Test captain of Team India. The sudden announcement was met with a strong reaction from the fans and the unpredictable nature and timing of his decision have led to a series of interesting theories.

Kohli’s announcement came a day after India ended up losing the series decider against South Africa. The seven-wicket defeat in Cape Town ensured that India would have to wait for their first Test series victory in the Rainbow nation.

Reflecting on his decision, Sanjay Manjrekar pointed out that Kohli’s decision of stepping down as T20I captain, Royal Challengers Bangalore captain and finally, India’s Test captain came one after the other in a short span of time. Manjrekar pointed out that rather than being sacked when the going gets tough, Kohli wanted to leave with dignity on each of those occasions.

“I think, in some way, he wants to make himself unsackable as captain. When he gets that vibe that his captaincy is under threat, he tends to quit,” said Manjrekar.

India were eying their first series win in South Africa under Virat Kohli’s leadership this time around. Hopes were high after a win in the series opener in Centurion. However, India failed to win the second Test in his absence. Despite his return to the series decider, India failed to force their hand and ended up losing by seven wickets.

The change in guard at BCCI as well as the recent shift in coaching personnel may have had something to do with Kohli’s decision according to Sanjay Manjrekar. Virat Kohli had shared a great working relationship with Ravi Shastri and his exit following the end of his coaching tenure after the T20 World Cup may have pushed him out of his comfort zone.

“The landscape is changing, the scenario around Virat Kohli that allowed him to be himself and flourish. Ravi Shastri coming in. He was uncomfortable when Anil Kumble was the coach and once Shastri and the support staff came in, he felt comfortable. The new coach (Rahul Dravid) is no Ravi Shastri. He would have got some inkling of the kind of support he was going to get.

“The regime change in the BCCI also has something to do with all these important announcements that Virat has made. Clearly, a guy who finds himself outside his comfort zone. Individually, his batting is not at its best. All that has just added up. He is not in a great space at the moment. These are all emotional decisions that one can understand,” Manjrekar concluded.