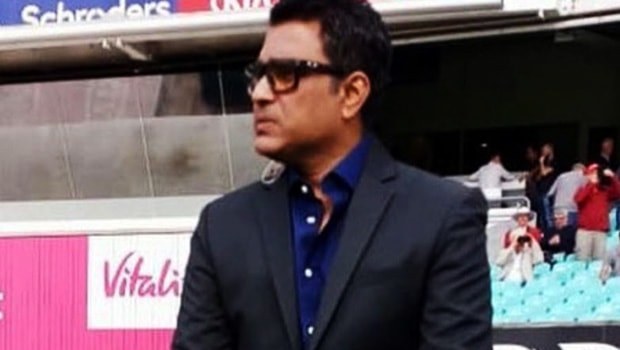 Rohit Sharma has been recalled into the India contingent that will be travelling to Australia after leading Mumbai Indians to success in the recently concluded India Premier League in the United Arab Emirates.

But cricketer-turned-commentator Sanjay Manjrekar has stated that there is no clarity on the opener’s fitness.

Sharma was out of action after sustaining a hamstring injury during an IPL match. But he recovered to play for his team in the sim finals and finals of the tournament.

The Board of Control for Cricket in India (BCCI) president, Sourav Ganguly had advised him to rest in order not to aggravate his injury after the selection committee dropped him from the contingents that will be travelling to Australia for the four-match series that has been billed for December 17 and January 19. He has been reinstated for other matches except for the ODI and T20s after recovering.

The controversy started when his club showed him practice with the ball without any discomfort. After being certified fit, the selection committee bowed to pressure and added him to the team.

But what has caused the controversy is that the BCCI refused to reveal the extent of the injury he sustained after its medical team have been following his progress. The board had explained the extent of injuries suffered by other omitted players but has been silent on the case of Sharma.

While noting that zero clarity on Sharma’s fitness has led to speculations, Manjrekar told Pakistani YouTube channel CricCast that many players who were omitted would have played as well since India is going to be in Australia between three to four months.

Due to his recent engagement with Mumbai India, Sharma didn’t travel with the contingents that left on Wednesday. He is expected to join the team before the series began.

It could be recalled that Sharma’s omission led to a controversial argument between India coach Ravi Shastri, and veterans, Sunil Gavaskar, Virender Sehwag, and Gautam Gambhir. The trio questioned the selectors’ decision on the opener.

Meanwhile, India’s skipper Virat Kohli will return to India after the first Test after being granted paternity leave as he is about to welcome his first child in January.

Another top player omitted includes Suryakumar Yadav, and the governing body is yet to offer any explanation for its decision.