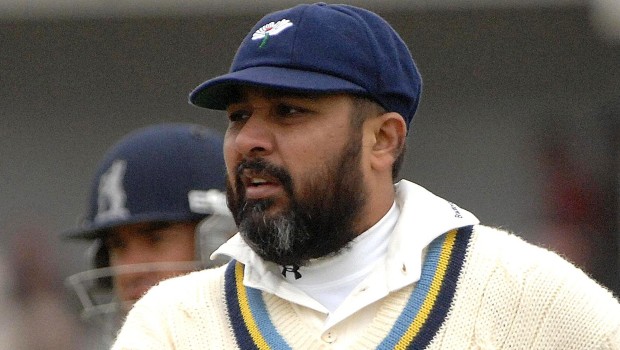 Subsequently, the Pakistan Cricket Board decided to appoint Azhar Ali as the new Test captain whereas Babar Azam was later appointed as limited-overs captain.

Meanwhile, Inzamam feels Sarfaraz led Pakistan from the front and took the team to glory in the 2017 Champions Trophy. Ergo, the former national selector feels PCB removed Sarfaraz from the captaincy in a haste.

Sarfaraz captaincy record was not that impressive in the Test matches. The wicket-keeper batsman led Pakistan in 13 Test matches in which the team won four and lost eight matches whereas one ended in a draw.

However, he was able to deliver the goods as an ODI captain. The former skipper led Pakistan in 50 ODI matches in which the team won 28 and lost 20 while two matches ended in no result.

Ahmed had a brilliant record while leading the team in the T20I format. Pakistan won 29 matches and lost eight out of the 38 they played under the leadership of Sarfaraz Ahmed.

Pakistan remained at the numero uno position in the T20I rankings for a long time under the captaincy of Sarfaraz Ahmed. Consequently, Inzamam believes that the decision to remove Ahmed from the captaincy was not right, which was taken on the basis of results in one big tournament.

“Sarfaraz achieved some notable victories for Pakistan and was learning to be a good captain but unfortunately when he had learnt from experience and mistakes he was removed as captain,” the former captain told a TV channel.

“Sarfaraz won us the Champions Trophy and also made the team number one in T20 cricket. He got us some good wins. He should have been given more time as captain by the board but it acted in haste and didn’t give him confidence or patience.”

There is no doubt that Sarfaraz deserved a longer run as a limited overs captain as his performances as the captain of the side were up to the mark. Meanwhile, Sarfaraz Ahmed has scored 2302 runs in 116 ODI matches at an average of 33.85.

Ahmed is currently on the tour of England and he would like to deliver the goods for the team. The wicket-keeper batsman will be the second choice keeper in the Test side.