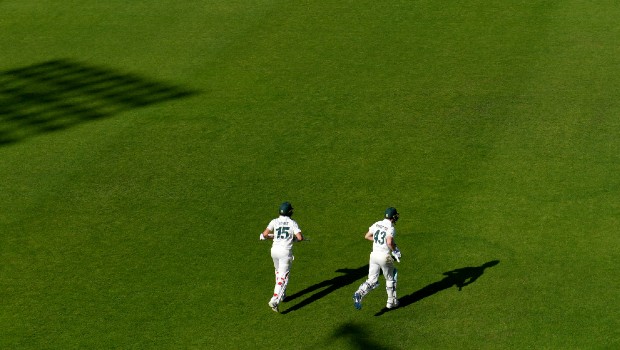 There could be a possibility that the schedule of India’s tour to Australia might change as Western Australia has denied quarantine relaxations. The Indian players and a few Australian were first expected to reach Perth after the completion of the upcoming season of the Indian Premier League. It was decided that players from both the teams would be able to practice in Perth ahead of the Test series.

However, it is now reported that Adelaide or Brisbane could do the majority of the hosting of the much-awaited series of the year. As per the current schedule, the Indian team will play the opening Test at the Gabba, Brisbane whereas the second match will take place at Adelaide Oval.

But there are doubts raised if the iconic Melbourne Cricket Ground would be able to host the Boxing Day Test match from 26 December as the Covid-19 cases have increased in the state of Victoria in the recent past.

Consequently, Adelaide Oval could receive the hosting rights for the third Test match between the two sides. Strict protocols are the need of the hour and it would be difficult for Cricket Australia after these restrictions have been put by Western Australian government.

The Western Australia government has confirmed that there are many risks in the model which has been put forward by CA. Thus, CA might need to ponder changing the existing schedule.

“We didn’t think it was acceptable to have the team return from a high-risk overseas location and then take part in normal training activities outside of quarantine, before flying out to another state to play games.” Mark McGowan, the Premier of the WA state government was quoted as saying by ESPNCricinfo.

“There were just too many risks in the model put forward by Cricket Australia. We need to remain vigilant and do the right thing by all Western Australians and not take unnecessary chances.”

India’s tour to Australia could begin with a T20I series of three matches and subsequently four Test matches will take place. Cricket Australia is expected to come up with a revised schedule later in the week.

India will also play a three-match ODI series against Australia. Players from both teams will travel from the UAE to Australia after the completion of the IPL.