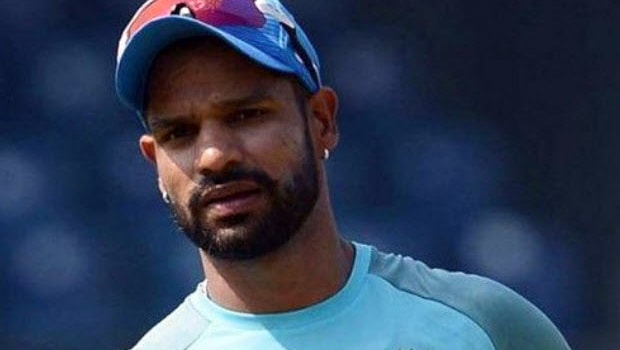 To perform against the best in the business, gives a great satisfaction to the players. Indian opener Shikhar Dhawan had got off to a flying start on his Test debut against Australia when he scored a blistering knock of 187 at Mohali. The southpaw raced to 187 off just 174 balls with the help of 33 fours and two sixes and batted in the limited-overs mode.

In fact, it was Dhawan’s debut match but he showed great confidence and played the likes of Mitchell Starc, Peter Siddle and Nathan Lyon with aplomb. However, Dhawan was injured in the same Test and didn’t even bat in the second innings.

But the Delhi cricketer had got off to a great start in his International career. Dhawan stated that scoring against Australia always carries a lot of weightage as they are one of the best sides in the world. In fact, it is well known that the big players cherish the opportunity to perform against the best teams and scoring against Australia on a debut match must have added a shot in the arm for Dhawan.

Meanwhile, Dhawan was once again at his best in the 2019 ICC World Cup as he scored 117 off just 109 balls against Australia at the Oval. However, he was ruled out of the entire tournament due to thumb injury.

“That (Test debut) was one of my best innings and I played a knock of 187 in my debut Test, scoring against Australia is always a big thing coming from an Asian team, it always carries a lot of weightage, I enjoyed playing their fast bowlers and I enjoyed playing in Mohali,” Dhawan told Sri Lanka’s all-rounder Angelo Mathews in Instagram live interaction.

“I was timing the ball so nicely, there was a rhythm to my innings, I did not know that I created a record for scoring the fastest century in the debut Test match,” he added.

Shikhar Dhawan has been a consistent performer for the Indian team and his record in mega events have been sensational. Dhawan was ruled out of the New Zealand tour after suffering a shoulder injury. Thus, the left-hander will be eagerly waiting to get to action after a two-month lockdown situation.

Dhawan will play for Delhi Capitals in the Indian Premier League, if it happens.