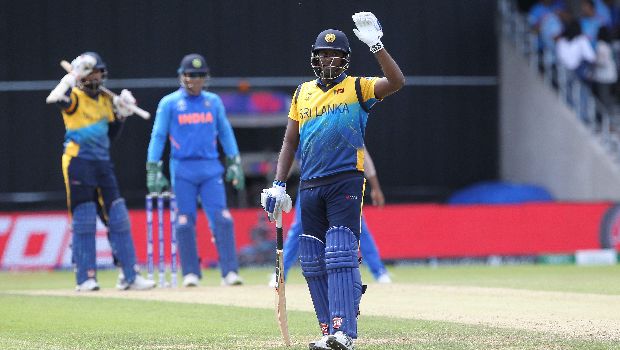 India’s main team is currently in England for the five-match Test series and the BCCI decided to send the second-string team to Sri Lanka for three ODIs and as many T20Is.

A lot of youngsters, who have done well in the domestic circuit and the IPL, have got their opportunities for the Sri Lanka tour. On the other hand, Sri Lankan cricket has taken a downward slope as they haven’t been at their best in the recent past.

“This is a second-string Indian team and their coming here is an insult to our cricket. I blame the current administration for agreeing to play with them due to television marketing needs,” Ranatunga told reporters at his residence as reported by news agency PTI.

“India sent their best team to England and sent a weaker side to play here. I blame our board for that,” added the legendary batsman.

Meanwhile, despite India sending their second-string team to Sri Lanka, the visitors will be favorites against the hosts as they have a depleted team. In fact, India had stunned Australia in the Gabba Test match with a second string team as the main players were ruled out due to injuries.

The first ODI between India and Sri Lanka will take place at R. Premadasa International Cricket Stadium, Colombo on July 13.