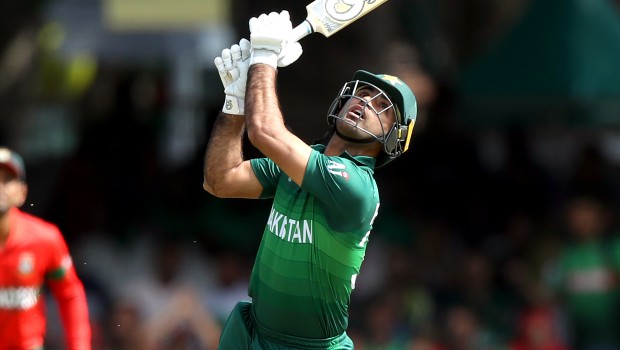 “The PCB medical panel is already in contact with these players and the masseur, who have been instructed to observe strict quarantine at their homes for their and their families’ wellbeing,” the board said in a release.

These players who have been tested negative will now gather at Lahore on June 24. Subsequently, they will travel to England on 28 June. The players will once again be tested on their arrival in England and they will need to quarantine themselves for 14 days.

The Pakistan players will need to follow the new guidelines and all the protocols. The visitors can also start their training in a bio-secure environment which will be provided by the England and Wales Cricket Board.

PCB CEO Wasim Khan has confirmed that the England tour is on despite 10 of their players testing positive.

“The tour to England is very much on track and the side will depart as per schedule,” PCB chief executive Wasim Khan said.

The negative players will travel on June 28 as planned. In fact, the positive tested players are not ruled out of the tour and once they recover, they will be tested again. PCB has confirmed that the players will undergo five tests before they play the first Test at Lord’s. The tourists will play three Test matches and as many T20Is on the England tour.