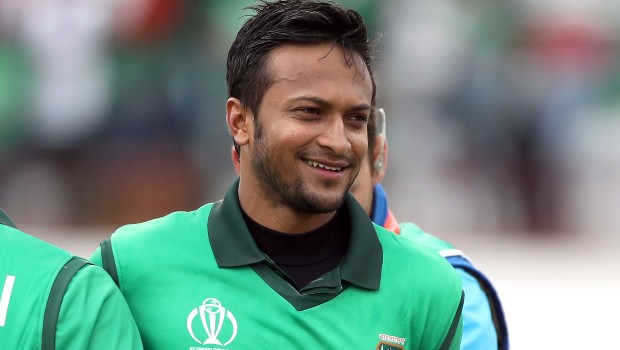 David Warner and Robin Uthappa are the two openers in Hasan’s side. Warner is the highest run-getter in the IPL as an overseas batsman as he has scored 4706 runs in 126 IPL matches at an impressive average of 43.17 and a blistering strike rate of 142.39.

Manish Pandey, who has played both for Sunrisers Hyderabad and Kolkata Knight Riders, bats at number four. Pandey has scored 2843 runs in 130 IPL matches at an average of 29.31.

Sunil Narine also makes the cut into the team. Narine has scalped 122 wickets in 110 matches in the IPL. The southpaw batsman has also opened the innings for KKR and he has scored 771 runs at a blitzkrieg strike rate of 168.