Shan Masood has proved himself in England – Misbah-ul-Haq 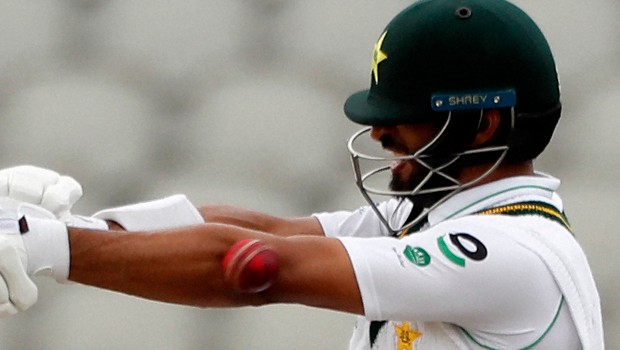 Pakistan head coach Misbah-ul-Haq has heaped praise on the team’s opener Shan Masood. Misbah stated Masood has proved himself in England after the southpaw scored a brilliant knock of 156 in the ongoing first Test match at Old Trafford, Manchester against England. In fact, Masood came into this series with an average of only 16 against England and struggled especially against veteran swing pacer James Anderson as he averaged 2.5 against him.

The southpaw had struggled to get going in his previous tour as he was meddling with the ball outside off-stump and thus was dismissed cheaply.  However, Masood was a completely different batsman altogether as he left almost 20% of the ball which landed in the corridor of uncertainty.

In fact, Masood showed all the patience in the early stages of his innings and then launched his attack after completing his fourth Test century. In fact, this was his third successive Test century. Masood took 250 balls to get to his well-deserved century and then raced from 100 to 150 in just 61 balls.

The left-hander showed that he also had a different gear in his batting and he can bat according to the situation. Masood had a control of 84% in his innings as he batted at the top of his game.

“It was an excellent performance by him, especially against a seam attack of (Stuart) Broad, (James) Anderson, (Chris) Woakes and (Jofra) Archer, and against an off-spinner (Bess) that was bowling well on a pitch where there was turn,” said Misbah.

“It was a good application and his hard work has paid off. Now he has proved himself here in England, so I’m really pleased, especially as it’s not (just) a hundred, (but) a big hundred.

Meanwhile, Masood also had the rub of the green on his side as he received two reprieves from Jos Buttler when he was on 45 runs. However, the left-hander was able to make the most of the chances and punished the England bowlers.

It was due to Masood that Pakistan was able to post a total of 326 runs on the board after winning the toss. England are now tottering at 92-4 after Pakistan pacers bowled with great success in the final session on day two.

Pakistan are in a dominating position and a lot of credit goes to Shan Masood, who was able to prove his mettle. 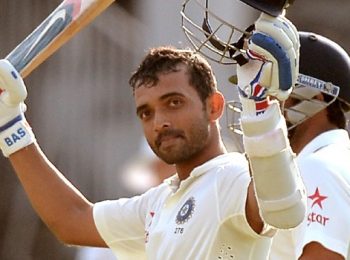 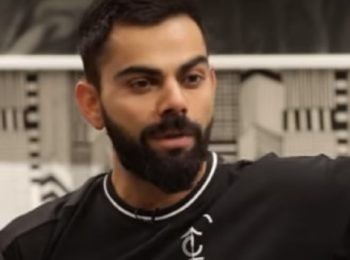 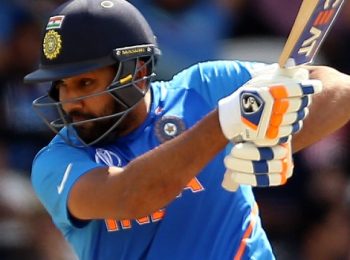