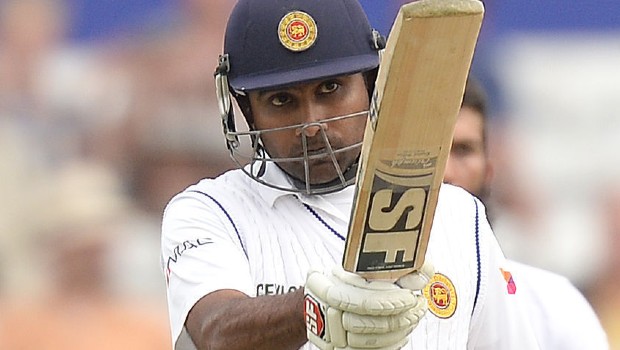 Former Sri Lanka captain Mahela Jayawardene feels Shane Warne did not have the same variety as Muttiah Muralitharan had. Murali was known for his variations and he had the skills to turn the ball on any kind of wicket. The legendary spinner had a lot of arrows in his quiver and he knew which one to use when.

Meanwhile, both Shane Warne and Muttiah Muralitharan are two of the best spinners of all-time. Both the legendary spinners were mostly right on the money and they always had a plan to get rid of the batsman. Both the spinners were expert in bamboozling the opposition batters and went on to become the greatest spinners in the history of the game.

Jayawardene, who observed Murali from close corners during his career, added that his teammate was patient in his approach. The former Sri Lankan skipper opined that Murali would wait for 10 overs to work out the batsman.

“Murali was a champion bowler, he went about his game differently to others. Warne did not have the variety that Murali did. Murali knew what he was doing and believed in grinding a batsman down. If he had to wait for ten overs to get a batsman out, he will do that,” Jayawardene told Sanjay Manjrekar in a videocast hosted by ESPNCricinfo.

“Warne and Murali are two different personalities, Warney is a steady leg-spinner but he probably played much more with the tactical honours of you come and attack me, I will get you out, he probably knew that he did not have the variety that Murali had,” he added.

Muttiah Muralitharan had all the skills under his belt and it was never easy to pick him as he had a plethora of variations. The off-spinner finished with 800 Test wickets, which is the most for any bowler in the history of the game. He also took 534 wickets in the ODI format, which is also the maximum in the 50-overs version.

Murali had a Test average of 22.73 and ODI average of 23.08, which goes to show his consistency throughout his career. In fact, Murali was not only successful in the sub-continent conditions but also savoured success while playing overseas.

Meanwhile, Mahela Jayawardene reckons that the modern day bowlers may not be able to touch the same heights that Muttiah Muralitharan and Shane Warne achieved. However, Jayawardene added it doesn’t mean that the bowlers of the current era are not good as the quality of batsmanship has improved. It doesn’t make a lot of sense to compare players of different eras and Jayawardene has made a valid point.