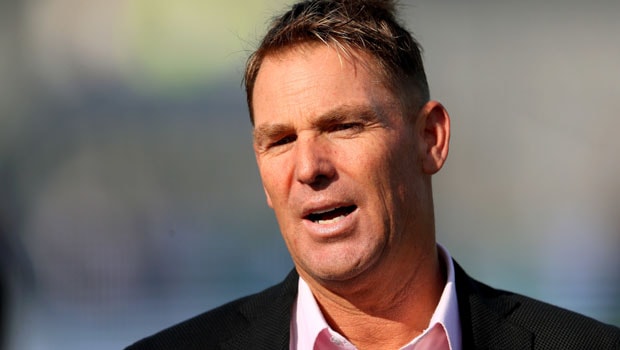 Former West Indies talisman batsman Brian makes the cut and bats at number four position. The stylish southpaw had scored 10405 runs in 299 ODI matches at an average of 40.17.

Former England’s swashbuckling batsman Kevin Pietersen bats at number five for Shane Warne. Pietersen had scored 4440 runs in 136 matches at an average of 40.73. Sri Lanka’s former wicket-keeper batsman Kumar Sangakkara takes the gloves as he scored 14234 runs in 404 ODIs at an average of 41.99.

New Zealand former captain Daniel Vettori is the solitary spinner in the sideas the left-arm spinner scalped 305 wickets in 295 matches in his ODI career.