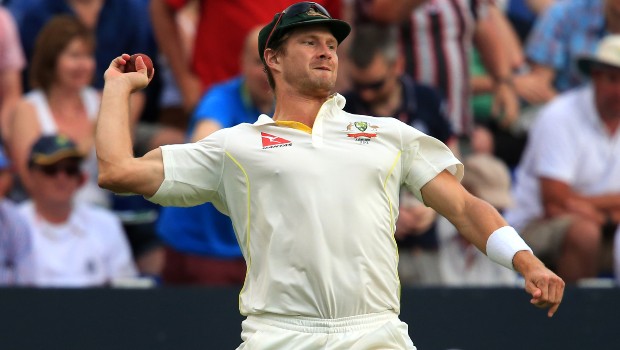 Watson added that both Ponting and Warne knew how to get the best out of their players and knew how to pull the right strings.

Ponting’s winning percentage of 67.90 is the best among all the captains who have led in more than 50 matches. Ponting’s Australia won 224 matches and lost 77 out of the 324 matches (collectively Tests, ODI and T20I) he led. Warne led Australia in 11 matches in which the team won on 10 occasions.

On the other hand, Shane Warne took Rajasthan Royals to glory in the inaugural season of the Indian Premier League. Not only Warne led from the front but also scalped 19 wickets in the opening season.

Meanwhile, Watson had played a key role in the first edition as the right-hander had scored 472 runs in 15 matches of the opening season at an average of 47.2 and a blistering strike rate of 151.77 and also took 17 wickets.

“Ricky Ponting knew how to get the best out of me for sure. He was phenomenal. I think I was very fortunate to play under some very good captains. Shane Warne, I played under him at Rajasthan Royals for four years, he was a phenomenal captain. Tactically on and off the field. On the field from a man management point of view he was excellent. So, for me Ricky Ponting and Shane Warne were the best captains I played under. They just knew how to pull the right strings to elevate my performance and that was very special,” Watson said on a podcast with cricket.com.au.

Meanwhile, Shane Watson scored 3731 runs in the 59 Test matches and also scalped 75 wickets whereas he scored 5757 runs in 190 ODI matches and took 160 wickets. Furthermore, Watson has scored 3575 runs in 134 IPL matches and he has snared 92 wickets. The all-rounder currently plays for the three-time champions Chennai Super Kings.