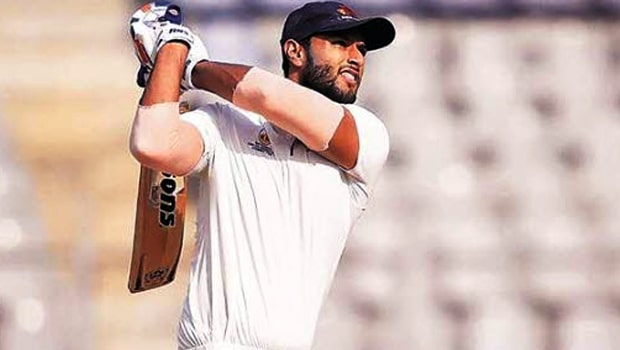 Mumbai all-rounder Shivam Dube’s name has been doing the rounds ever since his Ranji Trophy exploits in 2018. It was his five consecutive sixes in a match against Baroda last year that brought him into the limelight and he ended the year with 364 runs in five Ranji innings at an average of 91 along with 12 wickets at an average of around 17 as well.

His performances drew the attention of the Indian T20 League scouts and he was picked up by the Virat Kohli-led Bangalore franchise to play in the 2019 edition of the tournament. However, he had quite an underwhelming outing as he got to start in only a few matches and failed to make any sort of impact in those games as well.

Shivam Dube turns 25 today, which is less than what he scored in this explosive 💥 over!#CricketChaRaja pic.twitter.com/wJHyvGsCwf

But superb performances for India A in the West Indies, during which he averaged over 60 with the bat in the four day games, and 177 runs down the order in five matches that helped Mumbai reach the quarterfinals of the Vijay Hazare Trophy, has put him back in the reckoning once again.

He has received his maiden India call-up for the three-match T20I series against Bangladesh at home starting November 3, and Dube would be looking to make the most out of it in Hardik Pandya’s absence.

Hardik underwent a back surgery recently and he is expected to stay on the sidelines for a significant amount of time now. Vijay Shankar has been out of contention ever since his World Cup stint in England and that makes Dube the only player of his kind in the Indian T20 setup right now.

“In our earlier T20 squad, we had Hardik [who’s now recovering from back surgery]. We also tried Vijay Shankar. We all felt that the role Shivam has to deliver in, he fits it much better. He bats aggressively, his performances in the India A series in the West Indies and also against South Africa in the one-dayers was phenomenal. Dube has come up by leaps and bounds and we are convinced,” BCCI chief selector MSK Prasad told reporters on Thursday. 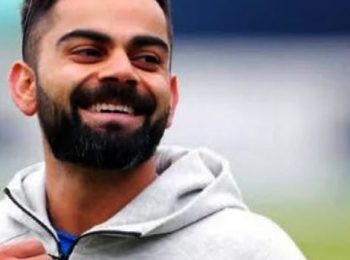 IPL 2020: It was a competitive total but we didn’t bowl enough slower balls – Virat Kohli

Royal Challengers Bangalore skipper Virat Kohli feels his team was not up to the mark with th... Read More 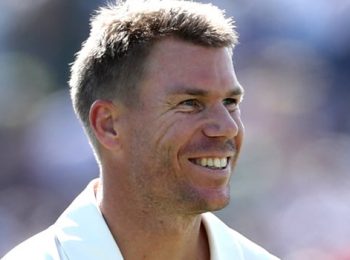 IPL 2020: We were probably complacent in the middle overs – David Warner

Sunrisers Hyderabad captain David Warner was not at all impressed by the batting effort of hi... Read More 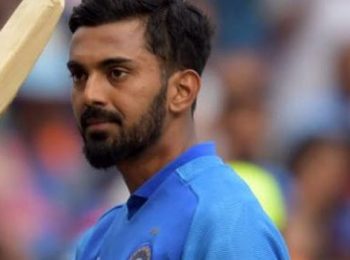