Shoaib Akhtar: Team India is now on another level 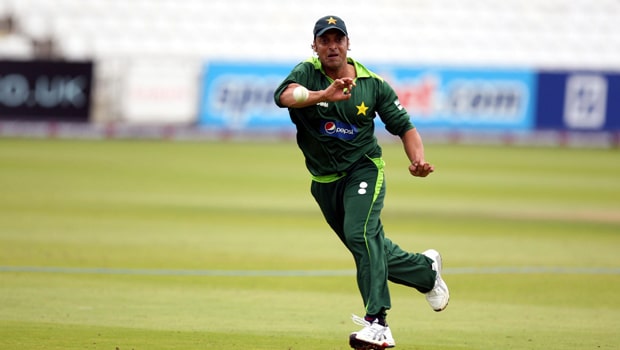 Former Pakistan speedster Shoaib Akhtar has said that India is on another level at the moment and stand a good chance of winning next year’s World T20 in Australia.

This is following emphatic victory recorded over Bangladesh in the recently-concluded T20I series. India had to come from behind to ensure they win the series. The host was trailing 0-1 against Bangladesh following their defeat in New Delhi but came out with commanding performances in the next two games to take the series 2-1.

In a video posted on his Youtube page, the Pakistani cricketer noted that the men in blue have proved to a great team in the series.

Speaking further, Akhtar noted that although India lost the first game, they were clinical in their comeback, courtesy of Rohit Sharma’s scintillating batting display.

He further described Rohit as a great talent who can score runs any time he wants.
The host was too much for their opponent through great performances from KL Rahul, Shreyas Iyer, Shivam Dube, and Deepak Chahar to win the tie by 30 runs in Nagpur.

Expecting the 3rd T20I to be an exciting clash, Akhtar said India came out as a much better side. No disrespect to Bangladesh for their spirited performance, the chased 175 and were looking to win the game when Mohammad Naim and Mohammed Mithun recorded 98 runs. They couldn’t add to their runs after lost a flurry of wickets and got bundled out for 144 on Sunday.
While noting that the Bangla Tigers are no ordinary side, he said they are not going to choke in front of any team.

Picking out the new record maker, Chahar, who became the first Indian male cricketer to pick up a T20I hat-trick after his figures of 6/7 becomes the best in history of T20 internationals, Akhtar pointed that the pace is a mix of medium pace and seam who gave a commendable performance by taking a hat-trick in the game.

The 44-year-old, however, advised India to strengthen their middle-order in order to beat the likes of Australia and other superior T20 teams at next year’s prestigious tournament. The tournament will hold from October 18 to November 15, 2020.