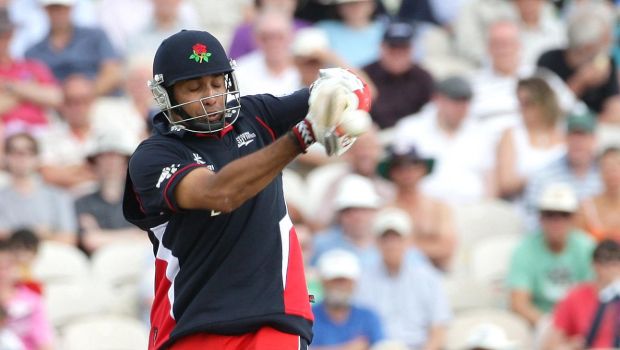 Former Indian batsman VVS Laxman is shocked and surprised to not see Rohit Sharma feature in the Wisden’s cricketer of the year list. Laxman believes that the World Cup is a bigger tournament than the Ashes.

Rohit had an outstanding World Cup as he had finished the tourney as the leading run-getter.

The Indian flamboyant batsman scored 648 runs in nine matches at a staggering average of 81 and strike rate of 98.33. Furthermore, he smashed five centuries in the ODI showpiece, which is the most by any batsman in the single edition of the World Cup. However, there was no place for him in Wisden’s Cricketer of the year list.

Rohit was instrumental in giving solid starts to India and batted at the top of his game throughout the mega event. Laxman recalled that the first century for Rohit, which came against the Proteas, was on a difficult track at Southampton. Rohit batted sensibly and scored a patient knock of 122 off 144 balls.

Subsequently, the right-hander was at his absolute best against arch-rivals Pakistan as he smashed 140 off just 113 balls to help India post a daunting total of 336 runs.

Laxman said on Star Sports show Cricket Connected: “I think anyone who follows the game of cricket will be surprised and shocked not to see Rohit Sharma’s name in those five players list. The Ashes is an important series, the World Cup is bigger than Ashes. And someone who has scored five hundred; remember the first hundred was on a tough wicket in Southampton against South Africa and none of the other batsmen got runs. And he played another important knock against Pakistan. I am really shocked and surprised, and every cricketer will be shocked and surprised by this announcement from Wisden.”

Not only in the World Cup but Rohit was in sublime form throughout 2019. Ergo, it was surprising to see him miss the list of cricketers of the year. The stylish Indian opener finished 2019 as the leading run-getter of the year in the ODI fold.

He amassed 1490 runs in 28 ODI matches at an average of 57.30. The right-hander scored seven centuries and six fifties in the year. Furthermore, he was able to grab his opportunity in the Test fold as he racked up 529 runs in three Test matches against the Rainbow nation.