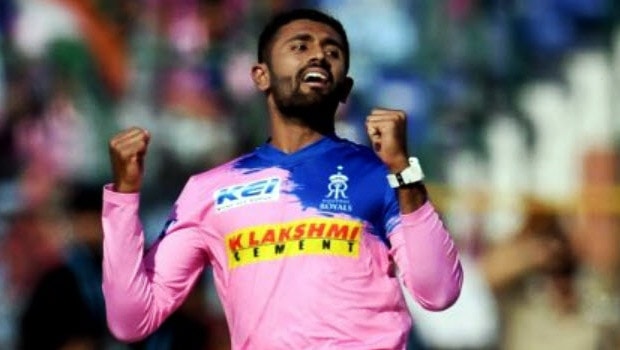 Shreyas Gopal is one of the most underrated spinners in India right now. He was the highest wicket-taker for Rajasthan Royals in the last season of the Indian Premier League as he claimed 20 wickets at an excellent strike-rate of 14.4 and a decent economy rate of 7.22. Gopal troubled all the batsmen — including Virat Kohli and AB de Villiers — with his highly deceptive googly and the turn, and bounce, he extracts with his leg breaks always keep the batsmen guessing.

The 26-year-old’s overall IPL number reads 38 wickets in 31 games at a decent economy rate of 7.50. His overall strike-rate of 15.5 is pretty outstanding as well and that is better than most of the big names who feature in the league.

If the T20 statistics of all bowlers since 2018 is considered, Gopal has the third best strike-rate (13.49) among bowlers who have bowled in at least 30 innings. His total wicket tally during this period reads 63 scalps in just 48 matches at a mean economy rate of 6.98. That includes two five-wicket hauls and ten three-wicket hauls as well. These numbers show how good a wicket-taker he is.


In fact, his figures are even better than Rashid Khan (SR: 16.65) and Imran Tahir (SR: 15.04), who are considered as two of the best spinners in the world right now. Moreover, he has done far better than even the spinners who are a regular in India’s T20 sides.

Gopal has handy batting skills too and that is a big bonus to have in a spinner of his caliber. Indian skipper Virat Kohli has stressed upon the importance of picking bowlers capable of batting in the Indian T20 side. The Karnataka spinner has four first class century to his name and his batting average reads a healthy 34.28 as well. These statistics sum up why he could be a far more valuable asset for the Indian T20I team than most of the other spinners they field right now.