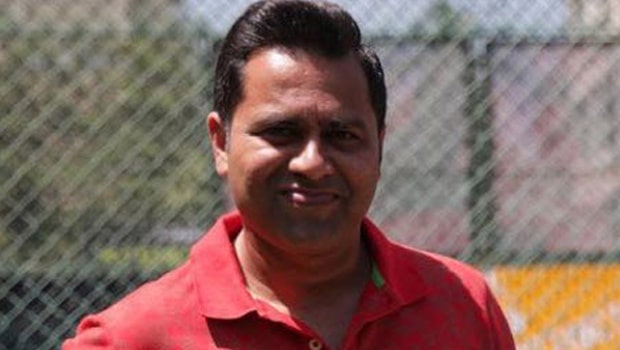 Former Indian opener and now a cricket analyst Aakash Chopra reckons Shreyas Iyer and Yuzvendra Chahal can be considered for the four-match Test series against Australia. Both of these players are yet to make their respective Test debut but Chopra feels they can be included in the Test squad. The former Delhi batsman picked a 30-member squad for the tour of Australia for all the three formats.

India will tour Down Under after the completion of the IPL for the four-match Test series, which begins with the opening match at the Gabba, Brisbane from December 3. India will also play a three-match ODI series but the confirmation on the T20I series is yet to be made.

Meanwhile, Shreyas Iyer has impressed in his first-class career as the right-hander has scored 4592 runs in 46 matches at an impressive average of 52.18 and a blistering strike rate of 81.54. Iyer has also done well in the limited overs format and he has grabbed his opportunities while batting at the number four position.

On the other hand, Yuzvendra Chahal has also done a good job in the limited-overs format but he is yet to make his Test debut. Chahal numbers aren’t that impressive in the red-ball version as the leg-spinner has scalped 84 wickets in 31 first-class matches at an average of 33.21.

Aakash Chopra said on YouTube channel, “Shreyas Iyer, I am actually seeing him as an option for Tests as well. If there is any problem in the batting, then why not Shreyas Iyer. Why won’t you consider him for Test cricket when he has done well in first-class cricket.”

You may want to send Ashwin back after the Tests but you can keep him as well if you want. Yuzvendra Chahal can be considered for Test matches is what I feel.”

Meanwhile, there is no doubt that both of these players can be considered for the Test matches but they might not get a chance into the final XI. India’s middle order in the Test matches is packed with players like Virat Kohli, Ajinkya Rahane and thus there are fewer chances for Shreyas Iyer.

Similarly, India will back Ravichandran Ashwin, Ravindra Jadeja and Kuldeep Yadav as first choice spinners in the side.

Chopra also revealed the 30-member squad for the tour of Australia: