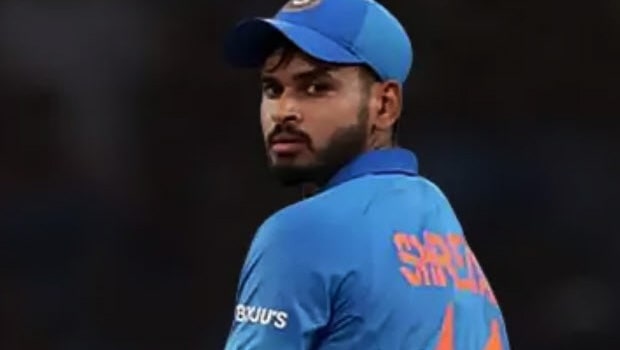 Rohit was expected to open the innings with Mayank Agarwal and his experience will be dearly missed if he is ruled out of the Test series. Rohit was rested from the limited-overs series so that he could be fit for the four-match series. However, as per the latest reports in Mumbai Mirror, Rohit is yet to fully recover from his hamstring injury.

A report in the Times of India has revealed there are less chances of any replacement flying from India and thus Shreyas Iyer could stay back as a reserve batsman.

“There won’t be any fresh player coming in after Rohit Sharma and Ishant Sharma’s arrival. The selectors picked a jumbo squad for this reason. If the need arises, Shreyas could be asked to stay back,” a BCCI source was quoted as telling TOI.

“As of now, the white-ball players are supposed to fly back before the Test series but there’s one change in the plans,” the source added.

The Indian selectors had named a jumbo squad for the Australia tour. In fact, there wasn’t any replacement named for skipper Virat Kohli, who will head back to India to be with his wife for the birth of his first child.

Meanwhile, Shreyas Iyer has impressed with his skills in the domestic circuit. The right-hander has been a consistent performer as he has scored 4592 runs in 54 first-class matches at an impressive average 52.18. Thus, if Iyer gets a chance in the final XI, he will look to grab the opportunity with both hands.

The right-hander has also scored 748 runs in 18 ODI matches at an average of 49.86. The ODI series will begin from November 27 at the SCG whereas the Test series will commence from December 17 at the Adelaide Oval.