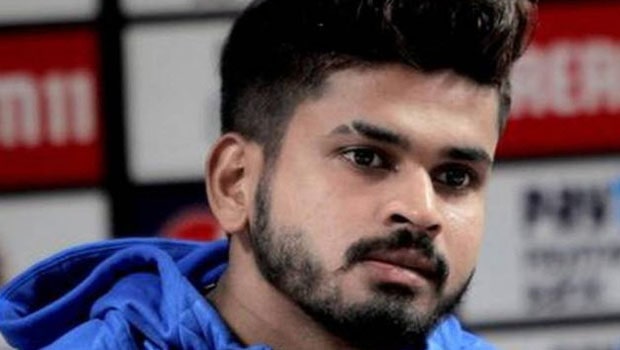 During the first ODI between India and England, Shreyas Iyer suffered a shoulder injury while fielding in the eighth over. Later scans revealed that Iyer had dislocated his shoulder and has been ruled out for the remainder of the series.

The 26-year-old suffered the injury while he dived at extra cover to try and stop a boundary. Iyer held his shoulder in pain and walked off the pitch immediately and did not return to the field. The BCCI is yet to confirm the true extent of the injury but according to most reports, he has dislocated his shoulder. Some outlets have also suggested that he might have suffered a subluxation.

It goes without saying that an injury like this takes several weeks to heal and could also require a surgery. It is still unclear what approach will be taken in Iyer’s case but regardless, he’s set to be on the sidelines for a long while. Shreyas could possibly undergo a surgery on his left shoulder given that he has been injured there thrice since IPL 2020.

“In medical terms, subluxation of the shoulder means partial dislocation and can be fixed in two-three weeks, but that would mean risk of reoccurrence. If the scans are not good, one requires surgery too, which means two months off,” a sports medical expert was quoted as saying by Hindustan Times.

In Shreyas Iyer’s absence, the Delhi Capitals will have to appoint a different captain to lead the side at least in the initial half of the competition. It is widely believed that Iyer’s Indian teammate and Delhi’s captain in the Ranji Trophy, Rishabh Pant could be given the reins of the team. Pant is the current vice-captain of the franchise.