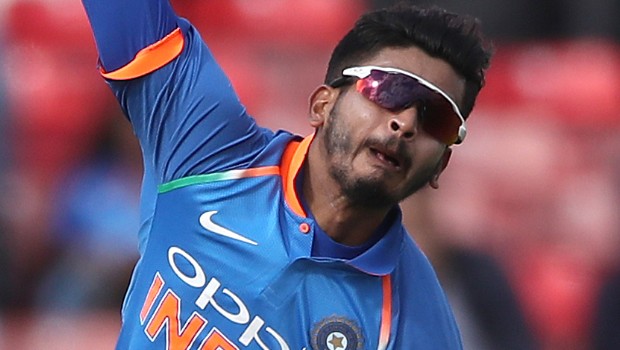 India’s batting coach Vikram Rathour believes talented batsman Shreyas Iyer has sealed his position in the team as a number four batsman. India has struggled to find a number four batsman in the last few years and it was their Achilles Heels in the 2019 World Cup. However, Iyer has so far justified his role in the middle order.

The right-hander from Mumbai has been a consistent performer for the Indian team since the World Cup. Iyer has grabbed his opportunity with both hands and now he has the backing of the team management. The 25-year old has scored 748 runs in 18 ODI matches at an impressive average of 49.87.

On the other hand, KL Rahul and Manish Pandey have also done well in the white ball format. Rahul has performed consistently and he has made a strong case of being the first-choice wicket-keeper batsman of the team. Pandey has performed well whenever he has got the chance in T20I format.

Vikram Rathour said while talking to Sportskeeda, “As far as I am concerned, I think it is. I think Shreyas has done enough to settle the debate. In T20 cricket, again Manish Pandey, wherever he gets an opportunity, he has done well. And KL is batting in the middle order in the one-dayer. So, yes, I think we have enough potential to stop looking outside. I think we have whatever we need in the squad now.”

Meanwhile, Shreyas Iyer has batted eight times at the number four in the 50-overs format and he has scored 398 runs at a fine average of 56.86. Consequently, he has been able to prove his mettle and he would like to continue the good show going. Iyer has shown that he can bat according to the situation of the match and he has a solid game.

In fact, India had struggled to find their number four batsman and it was one of the team’s kryptonite. Iyer has the talent as well as the skills to deliver the goods and he needs to keep up the good form.

On the other hand, KL Rahul has shown a great promise. The stylish batsman was in red-hot form against New Zealand in both ODI and T20I series. Rahul scored 224 runs in the five-match T20I series and he was awarded Player of the series whereas he scored 201 runs in three-match ODI series.