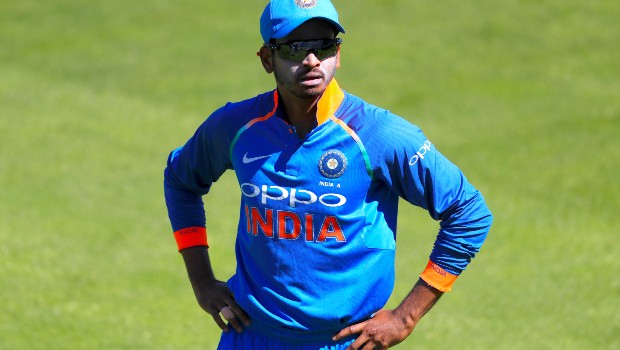 Shreyas, who hails from Mumbai grew up idolising the great Sachin Tendulkar. The former legendary batsman is a role model for every aspiring young cricketer and Shreyas Iyer is no different. Tendulkar scored 100 International centuries and has maximum runs in ODI and the Test fold.

On the other hand, Kevin Pietersen had redefined England cricket with his explosive batting. Pietersen played 104 Test matches in which he scored 8181 runs at an average of 47.29.

South Africa’s former talisman batsman AB de Villiers came up with the goods and took the Proteas to new heights. There are talks going around that the right-hander can be back in action for the World T20 2020, which will be played later in the year in Australia.

Meanwhile, Shreyas Iyer shares the Indian dressing room with Virat Kohli and Rohit Sharma and both of them are a source of inspiration for the youngster. Both Virat and Rohit are limited-overs giants of the modern era and they have been super consistent for the team in the last seven years.

It is a great learning experience for Shreyas Iyer to play alongside both these players and he is constantly getting better while playing with them.

On the other side, Shreyas Iyer has also grabbed his opportunity with both hands at number four position. India was struggling with its number four woes but the 25-year old batter has put paid to the team’s concerns.

The right-hander has scored 748 runs in 18 One Day Internationals at a fine average of 49.87 with the help of eight half-centuries and one hundred. He has also scored 417 runs in 21 T20Is and thus he has had a good start to his International career. Iyer also leads Delhi Capitals in the Indian Premier League and he will be in action if the tournament takes place amid the coronavirus threat.