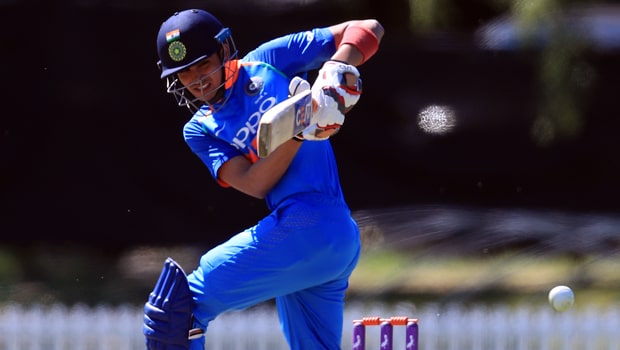 “I expected to be selected for at least one of the squads. It was disappointing not to get picked.”

This was what the 19-year-old Shubman Gill had said when he was interviewed after the Indian selectors announced the squad for all the three formats for West Indies cricket team tour.

Gill couldn’t make it into any of the three squads and the reasons for that were pretty much unknown. He had been adjudged the Player-of-the-series in the recently concluded One-day series featuring India West Indies test match.  The right-handed batsman scored 218 runs in four matches at an excellent average of 54.50 and an equally good strike-rate of 98.19.

In fact, he has been the highest run-scorer for India A in one-dayers over the past one year. He has scored a total of 754 runs in 17 matches at an outstanding average of 53.13 once again. These runs include seven scores of fifty-plus, one of which is a century.

Moreover, his first-class record speaks for his quality as a batsman. In just nine first-class matches, Gill has 1129 runs at a terrific average of 75.26. Over 700 of these runs came in the last Ranji season, which included a career-best knock of 268 as well. So, he has shown that he is maturing as a batsman with every passing day. He might be only 19 years of age but his statistics testify the presence of a mature head on his young shoulders.

However, these achievements are still not good enough for the Indian selectors to see him as a senior team India material yet. But Gill is not someone who gets bogged down. He will strive hard and will focus on maintaining his consistency in the coming time ahead.

“It was disappointing not to get picked but I am not going to spend time thinking over it. I’ll keep scoring runs and performing to the best of my ability to impress the selectors,” Gill had added in the same interview.

Right now, his performances have been good but he would want to take his performance to such a level that it becomes impossible for the selectors to ignore him. If Gill can do that, nobody can stop him from breaking into the senior India national cricket team.