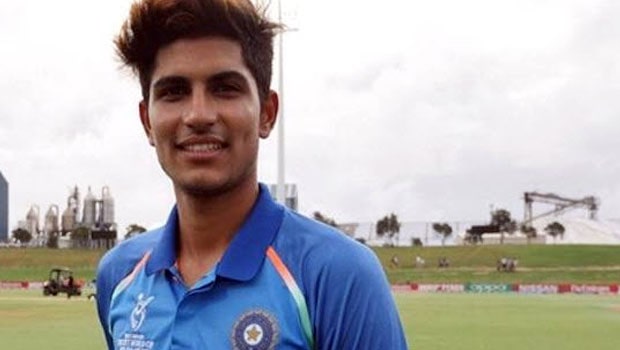 Former Indian opener Gautam Gambhir believes Shubman Gill has all the talent to go a long way in his career but we shouldn’t put extra pressure on him. Gill had a perfect start to his Test career as he delivered the goods against Australia in his maiden Test series.

The youngster made his Test debut in the Boxing Day Test match and scored 45 and 35* in the MCG Test. Subsequently, Gill scored a fine fifty in the third Test match at the SCG. Gill’s best knock of the tour came when he scored 91 in the second innings at the Gabba and thus laid down the foundation of the run-chase of 328 runs for the visitors.

The right-hander from Punjab amassed 259 runs in three Test matches at an average of 51.80. Gill impressed with his backfoot punches as he played the Australian bowlers with aplomb. In fact, the youngster looked comfortable while facing the short deliveries against the Aussie fast bowlers.

“He (Gill) should be opening with Rohit Sharma, no doubt about it. But let’s not jump the gun. We just can’t put someone really high up there. Yes, he has got the talent but he needs to keep his head down because international cricket can be tough,” Gambhir said.

“Yes, you have had a honeymoon start to your international career – it can’t be better than this. Playing in Australia, winning the series with a young side – you have done really well,” Gambhir said on Star Sports.

Gambhir believes Gill should be given the time and the space to keep improving his game as he has had a good start. However, the expectations will rise and it would be interesting to note how the rookie batsman will handle the pressure.

“You have batted beautifully, no doubt about it, but let’s give him time as well and let him develop on his own rather than putting too much pressure and too many expectations on him,” Gambhir added.

Gill will look to continue the same form in the series against England. The right-hander is expected to open the innings with Rohit Sharma and he will aim to deliver the goods in the home conditions. The first Test match will take place at MA Chidambaram Stadium, Chennai from February 5.