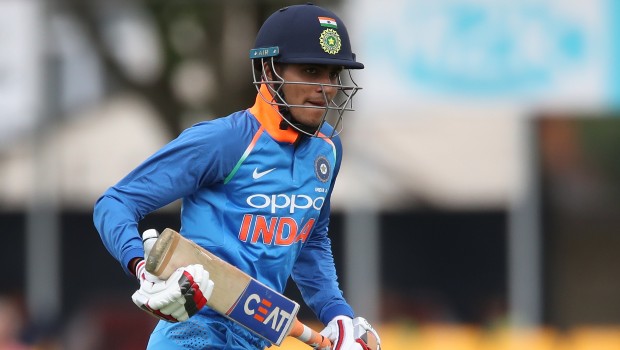 Former Indian all-rounder Yuvraj Singh reckons Shubman Gill is destined for greatness in the upcoming decade. Gill has made an impressive start to his International career and he has shown the skills to go a long way in his career.

The right-hander recently returned with scores of 50, 45*, and 13 in the three-match ODI series against New Zealand. Gill has the gift of timing in his batting and he has all the talent under his repertoire. The right-hander from Punjab has an impressive average of 57.25 as he has scored 687 runs in 15 matches in his young ODI career.

The youngster also played a brilliant knock of 91 runs in the historic Gabba Test match against Australia on the 2020-21 tour.

Yuvraj Singh said while talking to PTI, “I think Shubman is doing very well and is performing consistently. I believe he is a strong contender to open for India in the 2023 World Cup.”

On the other hand, former Indian legendary batter Sunil Gavaskar feels Gill should convert his starts into big centuries.

Speaking on Sony Sports, Gavaskar said: “Shubman Gill will have to score hundreds and hundreds. Not the 50s and 60s that he is getting. He is a terrific talent, make no mistake. He is a rare talent. But he is not doing justice to his talent by getting out in the 50s or 60s.

“Yes sometimes I understand that you are kind of trying to up the scoring rate but he has got to convert those 50s and 60s into impact hundreds and 120. Those knocks make a difference to the result,” he added.

Gill has been consistently performing when he is getting his chances but at the same time, he is competing with the likes of Rohit Sharma and Shikhar Dhawan for the opening place in the ODI format.

Gill was not included in the ongoing ODI squad against Bangladesh however he is part of the Test series against the Tigers. The first Test match between India and Bangladesh will be played on December 14.