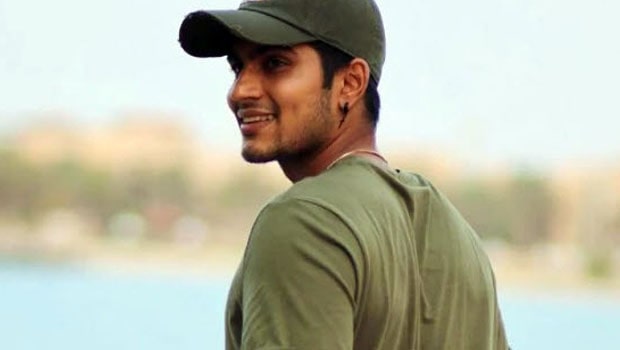 Former Australian chinaman spinner Brad Hogg believes India’s talented batsman Shubman Gill is going to be one of the best Test openers over the next 10 years. Gill made a fantastic start to his Test career as he scored 45 and 35* on his Test debut in the Boxing Day Test match. The right-hander then scored his maiden Test fifty in the Sydney Test match.

Gill’s best knock of the series came in the deciding Test match when he scored a free-flowing 91 and laid down the foundation of the run-chase for the Indian team. The flamboyant right-hander scored 259 runs in the three-Test matches at an impressive average of 51.80.

Gill impressed with his ability to time the ball to perfection and he wasn’t afraid to take on the short-pitched deliveries from the quality Australian fast bowlers. Thus, the prodigy batsman has shown the skills to go a long way in his career.

Furthermore, Gill had earned his national call-up after impressing one and all in first-class cricket. The right-hander has scored 2529 runs in 26 first-class matches at an average of 66.55.

“He (Shubman Gill) has got all the shots in the book. The thing that impressed me here in Australia was that when the Australians tested him with the short ball, he was prepared to take on the hook shot. He is going to be a little bit of a legend and he is going to be one of the best openers that the world sees over the next ten years in Test cricket,” Hogg said on his YouTube channel.

Gill impressed with his skills and he will only get better with experience. The 21-year old has got the gift of timing under his repertoire and he will look to keep the good form going. On the other hand, Michael Hussey also praised the youngster for his solid performances on the Australian tour.

“There were some wonderful performances from India. I think Gill’s innings was superb. He looks like a real player for the future of India. I love the way he goes about it. And of course, Pant played one of the most incredible innings I have seen,” Michael Hussey was quoted as saying by Khaleej Times.

Shubman Gill will be seen in action in the upcoming four-match Test series against England. The first Test will take place at MA Chidambaram Stadium, Chennai from February 5.