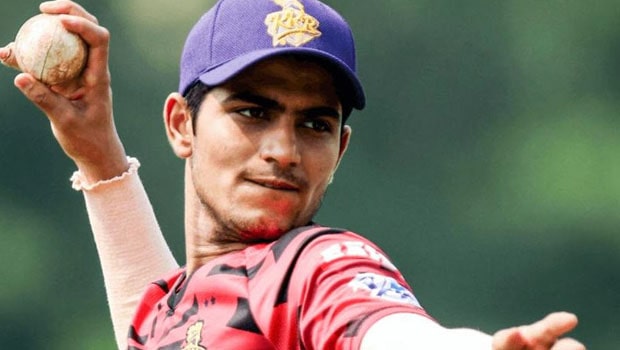 India’s number three batsman Cheteshwar Pujara has stated that young batsman Shubman Gill is one of the best timers of the ball. Pujara underlined that Gill has some extra time up his sleeve when he is facing the fast bowlers. The 21-year old has impressed with his technique and he had played the relentless Australian bowling line-up with aplomb.

Gill had timed the ball to perfection and his backfoot punches, as well as the drives, were a treat to the eyes. The youngster was also not afraid to take the attack on the short ball and he was well prepared for the challenge from the Australian bowlers.

Cheteshwar Pujara, who noticed Gill from the other end, has heaped praise on the youngster. Gill showed great technique in his maiden series and he has shown the skills to go a long way in his career.

“Gill is one of the best timers of the ball. He has a natural ability to react to the ball a little earlier. He gets that extra fraction of time to judge the length, the line, and then play his shots, whether it be the pull or a cover drive. He has quick hands and his downswing is so good that even when he defends the ball, with that timing, sometimes, it goes for two or three runs. Sometimes it feels like he is playing with hard hands, but he is so good at his timing,” Pujara told ESPNcricinfo.

Meanwhile, Gill scored 259 runs in the three-Test matches at an average of 51.80 on the Australian tour. The right-hander from Punjab took the opening role like fish to water in the arduous Australian conditions against a potent attack.

Gill looked at home and there is no doubt that he has a bright future ahead of him. The youngster scored 45 and 35* on his Test debut in the Boxing Day Test match. Subsequently, the right-hander played a key knock of 91 runs in the second innings of the Gabba Test and laid down the foundation of the run chase.

Gill will look to continue the same form in the upcoming four-match Test series against England. The first Test match will take place at the MA Chidambaram Stadium, Chennai from February 5.