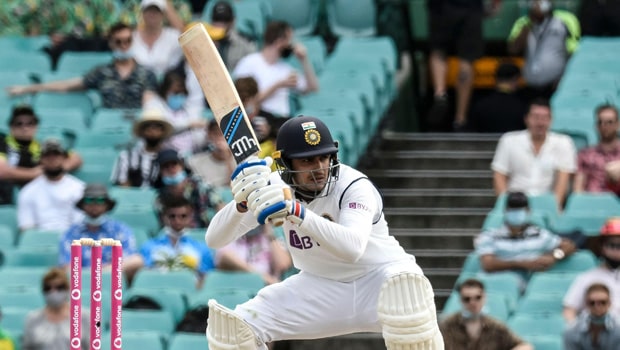 Young Indian batter Shubman Gill has had a topsy-turvy second Test against New Zealand in Mumbai. While he has gotten off to great starts in both innings, he has failed to convert them into meaningful knocks. Former New Zealand pacer Simon Doull has asserted that Gill needs to learn to stop throwing away good starts and make meaningful contributions at the Test level.

The 22-year-old was dismissed just short of a half-century in both the innings of the Mumbai Test. His dismissal to Rachin Ravindra on Day 3 of the Test match was extremely soft and Gill would’ve been very disappointed with that. In the Kanpur Test as well, he recorded scores of 52 and 1.

Discussing Shubman Gill’s short 10-match Test career so far, Simon Doull mentioned that the youngster needs to apply himself more in order to cement his place in the team. “He’s got to now start converting starts. He has got enough changes, he has played enough first-class cricket and he’s got to start producing the numbers,” he told Dinesh Karthik during a discussion on Cricbuzz.

This is easily reflected in the fact that despite playing 10 Tests so far, Shubman Gill is yet to bring up his maiden Test century. He has accumulated 558 runs at an average of 32.82. He has scored four half-centuries so far.

“He needs to realize that a Test match century is hard, it won’t come along easily. The first one is probably the toughest one you will ever make. He needs to learn and figure out a way to accumulate runs. He’s got to work those ones. He can’t just be a boundary hitter. He puts the bad ball away but he needs to keep the good balls out. He’s got to learn to rotate the strike when times are tough. That is one of the key things for Shubman Gill,” Doull further added.

Dinesh Karthik who shared the dressing room with Shubman Gill for several years at Kolkata Knight Riders mentioned that the youngster has all the qualities needed to succeed at the top level. However, he does need to show more patience and calmness while approaching personal landmarks.

“He is doing all the hard things very easily – getting a start or playing fast bowling. When the ball is turning, he has the ability to use his feet. All the prerequisites of a good batter are there. But then, he is getting out to soft shots lot of times. From the little that I have heard, he is one of those few cricketers who averaged 100 during his U-19 days. So he has the ability to get big hundreds. It is a question of putting mind over matter and moving past those landmarks slowly,” Karthik concluded.