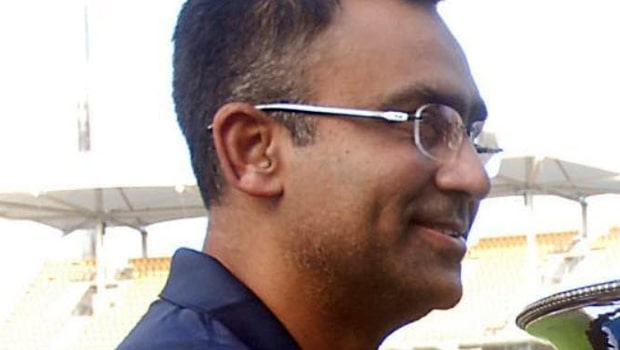 Former Indian wicket-keeper batsman Saba Karim has stated that Sri Lankan batting looks to be fragile. Sri Lanka is currently a depleted side as they are not playing at the top of their game. The Island nation was thrashed 3-0 in the ODI series by England and then lost 2-0 in the T20I series against the Eoin Morgan-led team.

Sri Lanka were regularly losing three or four wickets inside the 10 overs against the English team as they failed to get any kind of momentum on their side. Furthermore, Angelo Mathews has pulled out of the limited-overs series due to personal reasons whereas Kusal Perera has been ruled out of the series due to shoulder injury.

Moreover, Kusal Mendis, Danushka Gunathilaka and Niroshan Dickwella have been banned for breaching the bio-bubble in England and won’t participate in the series against India. Thus, there is a lot of inexperience in Sri Lanka’s batting unit and the young players will need to grab their chances.

Karim feels it is going to be difficult for Sri Lanka to win against India as the visitors have a lot of match-winners.

Saba Karim said while talking to India News, “Our team has plenty of match-winners, so it will be very difficult for Sri Lanka. Although I feel their bowling is a little strong, I see their batting to be very fragile.”

“Our team is extremely strong. I don’t think the Sri Lankan team will get too many chances. We have the experience and the talent, and we know how to perform in ODI matches and how to win matches.”

Karim feels that there will be no pressure on Sri Lanka as there are not many expectations. The hosts can play without any pressure and they can play with ‘nothing to lose’ attitude, which can work in their favour.

“I am seeing one advantage for Sri Lanka, that quite a few of their new players will come in this series. They will not have any baggage and they can come and express themselves. If the Sri Lankan team goes into the ground with that mindset, we can expect to see some fight.”